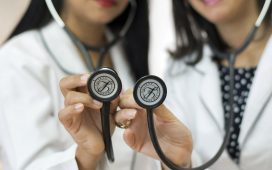 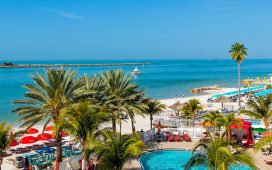 Stephon Sanders dreamed of owning his own business for years. Two years ago, at just 13 years old, he became the proud owner of his own mobile gaming and theater business that’s a complete party on wheels!

When his mom – Army veteran Tiffany Autumn Bell – returned from a 29-month deployment to Afghanistan, she asked her son what he wanted for his birthday. He said he wanted to own his own business. Bell made it happen and Street Gamez was born.

Street Gamez is a custom mobile video game trailer which holds up to 28 people.  Inside are seven TV’s, five inside and two outside. And it’s all decked out with built-in WiFi, air conditioning, a PlayStation 4 and Xbox One at each TV, a Wii, and two Nintendo Switches. It also has an inflatable movie theater, complete with comfy inflatable couches, which allows Sanders to turn any yard into a movie premiere. While food is not allowed inside the gaming trailer, Sanders does offer snacks for sale outside from a candy truck, such as cotton candy, popcorn and shaved ice. Sanders handles it all: the bookings, set up and clients. He also provides services for corporate and fundraising events. And watch out. This kid is going places. He already wants to branch out and have multiple trailers both in and outside of Florida.

His motto? Don’t just play the game, change it! And he will! 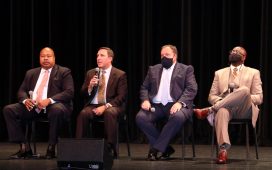 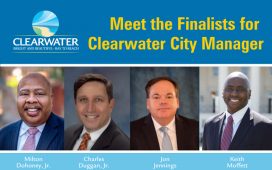