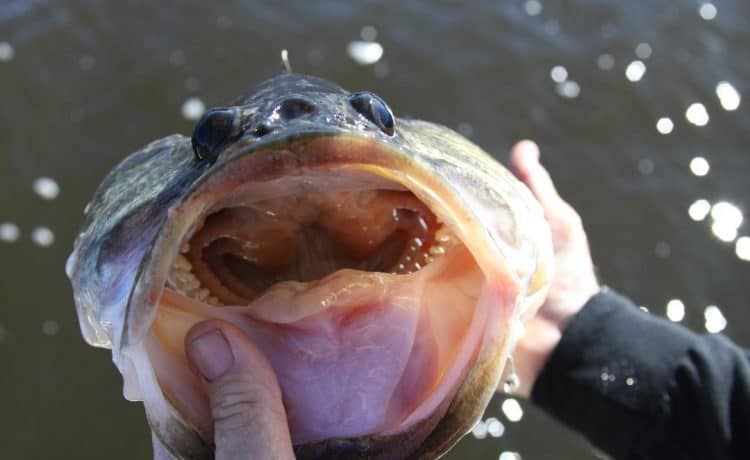 At the risk of disappointing readers who would like a treatise on “The Dynamics of Debentures,” I’ve decided that first we must put to bed the following controversy: If you tie a largemouth bass tail-to-tail with a mackerel of the same weight, which would win the tug-of-war?

After circuitous debates about this each day in every Clearwater gin joint, I resolved to settle it once and for all. I caught a five-pound bass and set it semi-free in a 200-gallon freshwater tank and soon thereafter succeeded in doing the same with a five-pound mackerel and an identical saltwater tank. I then drilled a tiny hole in the side of each tank, inserted a 10-foot piece of 20-pound-test line and sealed the holes with a Benson grommet so the line could slide but not leak.

After shoving the tanks together with the aid of a forklift, I tied the ends of the line to each fish’s tail. I aimed a camera connected to a DVR at the tanks and for the next several months reviewed the tape each night after work. It seemed reasonable that at some point theaquatic specimens would move in opposite directions at precisely the same time until the line came taut and a defining competition ensued. However, it turned out that whenever the fish felt the slightest discomfort from line tension, they’d scamper toward each other to create slack.

I also soon noted that the tethered brethren spent a lot of time face to face, ogling each other as if staring into a carnival mirror. Another problem was that, after four months, the mackerel was now a pound heavier than the bass. I put the former on a strict Atkins diet and treated the latter to a generous buffet of crickets, with the unwanted result of an anorexic mackerel and a portly bass swimming more listlessly by each passing day.

Desperate, I engaged the help of two friends. They stuck their hands into the tank behind each fish and splashed and waved in hopes of creating a fleeing situation. This they accomplished, but as the line tightened, it slid off the skinny mackerel’s tail. When I grasped the fish to reattach the line, the stupid thing died.

I sold the tanks at a garage sale, ground up the mackerel for fertilizer, ate the bass and resolved to keep off gin for a while. Now, about those debentures …