HomeContestsAnd the Winner of The Great Clearwater Treasure Hunt Is…
Contests

And the Winner of The Great Clearwater Treasure Hunt Is… 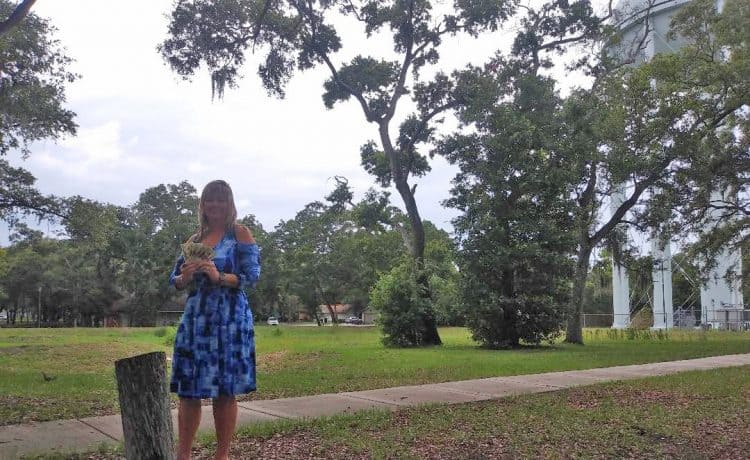 Stoney followed the clues in two separate posts all the way to a water tower and actually did some digging by a post. The neighbors came over to find out what she was doing. Guess they should have been reading Colorful Clearwater! Thanks for being a loyal follower, Stoney, and congratulations on winning $100!

Stay tuned for more great contests for your chance to win cash and prizes.

Working from Home With a Brand New Puppy 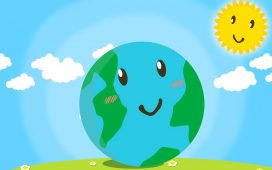 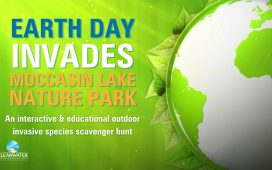