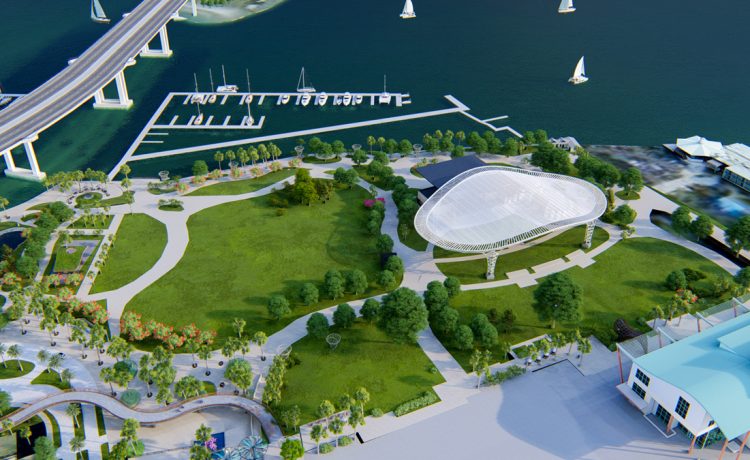 The City of Clearwater is inviting the public to a groundbreaking ceremony at 9 a.m. Monday, May 24 on the waterfront at Coachman Park celebrating the highly anticipated Imagine Clearwater project.

Imagine Clearwater is an investment in the redevelopment of Downtown Clearwater and its waterfront – including construction of a new 4,000-seat covered amphitheater in Coachman Park – that will be a must-see destination point in the Tampa Bay area. “Imagine Clearwater is a generational project, one that we believe will serve Clearwater families and guests for decades to come.  Finally, we will be taking full advantage of our unique downtown waterfront,” said Clearwater Mayor Frank Hibbard.

City elected officials, leaders, local dignitaries, and members of the city’s Imagine design firm, Stantec, and construction firm, Skanska, will be in attendance.

Designed to connect the waterfront and the Downtown Clearwater community, Imagine Clearwater includes an expansive park and recreational spaces, a gateway plaza and bluff walk that connects the park to downtown, a bay walk promenade overlooking the Intracoastal Waterway, a lake area with picnic shelters, and an ocean-themed play area with an interactive pop-jet water feature.

The additions to Coachman Park also include the amphitheater which will accommodate a year-round performance schedule that promises to continue the city of Clearwater’s reputation as a premier location for diverse live entertainment. “The Imagine Clearwater project illustrates how important parks like this are to our communities,” said Hamid Sahebkar, Stantec principal and project manager for Imagine Clearwater. “Our team is proud to have designed a space that the city of Clearwater and its residents can take pride in and enjoy for many generations to come.”

The public is encouraged to attend the event where parking will be free. Attendees are asked to please enter the parking and construction area via Drew Street. 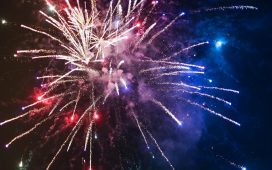