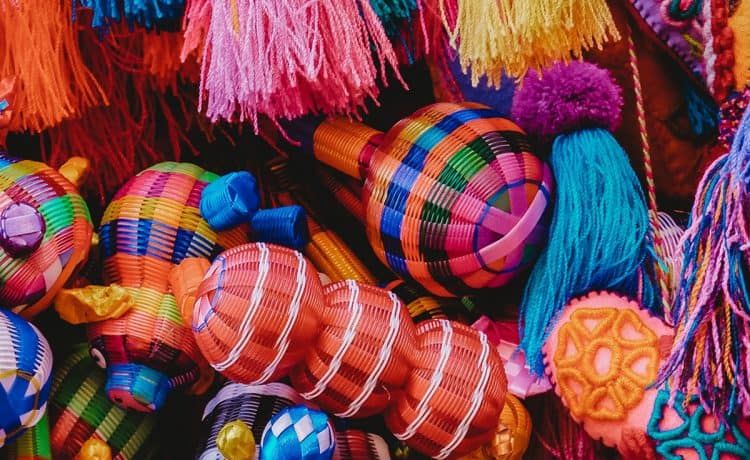 There’s something about Cinco de Mayo that does it. May 5th rolls around and you suddenly have a craving for Mexican food and an ice cold beer!

How did Cinco de Mayo (Spanish for ‘Fifth of May’) originate into a mad dash for tacos and enchiladas? The date originally commemorated the Mexican Army’s victory over the French Empire at the Battle of Puebla on May 5, 1862.

Yet, even so, the day is more popularly celebrated in the United States than in Mexico and has become associated with a recognition of Mexican-American culture. And while approximately 18 percent of Clearwater’s population is Hispanic or Latino, only a portion of that demographic is of Mexican descent.

People in the U.S. attend parades with colorfully dressed dancers, listen to lively Mexican mariachi folk music and consume millions of avocados in traditional eats such as guacamole.

Clearwater does have a number of outstanding places to enjoy this colorful culture’s food and drinks.

The Brown Boxer will offer $5 margaritas, Coronas and Teremana tequilla at their Cinco de Mayo Bash. In addition to the above Cinco celebrations, Clearwater has a number of excellent restaurants that offer tasty Mexican food to satisfy your every fiesta craving:

Indoor or outdoor patio dining, Tijuana Flats offers a huge selection of hot sauces to go with those tasty tacos or other savory selections.

Both locations will have Cinco fiestas to go with take home meal kits from May 1 – 5. Or try their new Golden Agave Margaritas. Inside and outdoor patio dining, take out, delivery Dine in, take out, delivery up to seven miles

Mechanical bull! Live mariachis music and special meals and drinks, not to mention the most amazing queso ever! Dine in, take out, delivery

Dine in, take out, delivery Wherever you choose to spend your Cinco de Mayo, it’s time to get your fiesta on!

Climb Aboard the Taco Bus 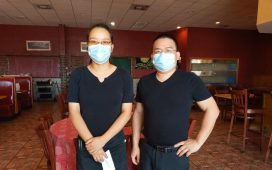 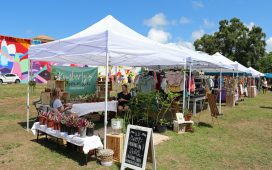 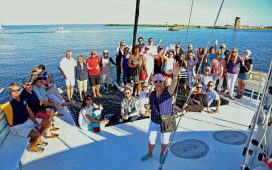 Join the Fun with the Bay Area Concierge Association! 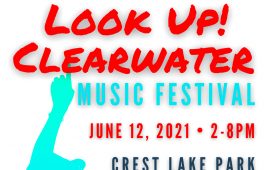 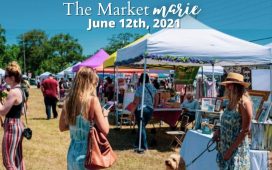 The Market Marie Returns for June 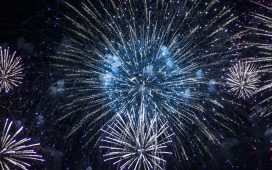 Clearwater Celebrates America – At the Ballpark