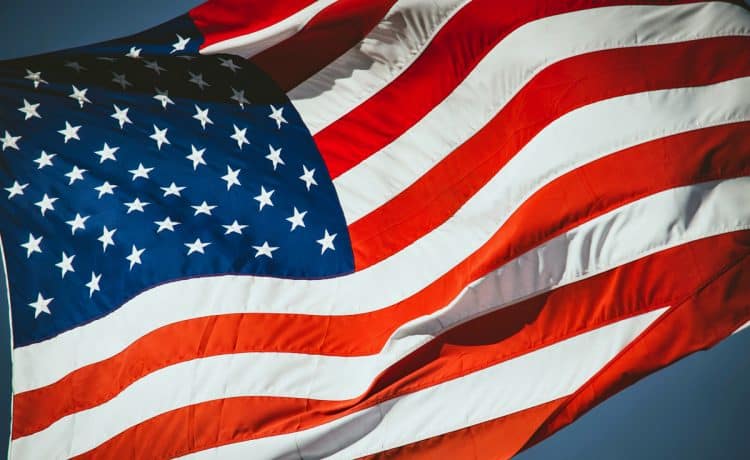 Article and photos by John Lawrence

Robert Farrell survived extremely close calls in Vietnam, escaping a hard landing in a C-47 Spooky gunship and in another instance, watched a shell take out a fellow soldier standing right next to him. But Farrell, the commander of Turner-Brandon American Legion Post 7 in Clearwater, isn’t alone. His fellow post officers also survived war to make it home.

“We had United Service Organization dances here in World War II and the Korean War; we held War Bond drives, and many other functions to support the war effort here,” Farrell said. “We had American soldiers from the Pacific and Europe come here on leave to do Bond drives to raise money for the war. We had USO dances and many, many other events.”

So, when it looked like the Covid-19 pandemic had permanently closed Post 7, one of the nation’s oldest American Legions in March, Farrell and his colleagues went to work to save it.

“The day they shut us down, I thought we were doomed,” Farrell said. “I thought the post was gone, all the hard work we put in making this post financially profitable. I thought, ‘My God, I’ve lost my post.”

On the day the post closed for who-knew-how-long, Farrell pulled into the empty post parking lot at 1760 Turner St. He was convinced the post had seen its final days, but was there to inventory sell-by dates on the post restaurant’s food and beverage supplies.

“I put my keys in the door and I hear cars pulling in,” Farrell said, his voice breaking. “My officers, my bartenders, my waitresses, they were all pulling in to see what they could do to help. It put tears in my eyes.”

They sat down and came up with a plan. The bartenders, waitresses and other employees had to work; the nonprofit does not provide high paying jobs to say the least. Not only that, but sitting around was not easy for anyone used to working. Instead of looking for work elsewhere, the staff offered to work off the clock if necessary.

“My post officers stood with me,” Farrell said. “They didn’t cut and run. We said what the hell are we going to do?”

They came up with a great idea: With the restaurant and bar closed, Saturday night dances off the schedule and karaoke nights gone, Farrell and the officers instead paid the staff to clean the building, paint, upgrade the interior and do other work to improve the building.

“We paid everyone $10 an hour to wax floors, clean walls, and replace ceiling tiles, Farrell said. “It gave us all a sense of purpose.”

Post 7, formed in the days of World War I, has one of the longest-held food and beverage licenses in Clearwater, if not Florida. It has a large membership and customer base. It has a restaurant and sunken bar, a dining room, large banquet hall and other amenities other posts don’t have. Its Saturday night dances drew more than 250 people and its restaurant served lunch most days and hosted retirement parties and other events before Covid. Live bands played their every weekend. With the sudden closing of the post in March, Farrell and his colleagues had to decide what to do with a lot of food and drink before it spoiled.

“We had a lot of food in our freezer and it was going to go bad and expire, so we cooked it up every day and served lunch to staff every day. And anyone who came in ate for no charge. We fed everybody,” Farrell said.

The post also paid the bands that played regularly though there were no dates to play.

Since Florida Gov. Ron DeSantis (and Pinellas County and Clearwater) relaxed Covid restrictions and allowed restaurants to reopen at 50 percent capacity, Post 7 has bounced back. Some of it was with the help of a $10,000 Covid-19 federal small business loan.

“The bar is closed to just drinkers, but you can order food and have drinks at a table,” Farrell said. “You don’t have to order food if you’re drinking a soda, water, or coffee, but we have a full menu. You don’t have to be a member we are one of four in the state that are allowed to be open to the public.”

The post has its bingo in the daytime and its Saturday night dances are back, but Farrell has to turn people away once the 50 percent capacity for the banquet hall is reached. Monday night karaoke is back, too.

“This last Saturday night we had 129 people at our dance, which is 50 percent capacity; we can’t go past that and had to close the doors to more people. Once that limit is relaxed, we’ll increase our crowd.”

So, life is surely returning back to the post that thought it was once lost forever to the global virus. On Labor Day, the post hosted a dance with Bill Castor, “The King of Dance, Sing and Swing,” and a Queen of Hearts Drawing worth $26,000.

“First Vice Commander Thomas Vitelli; Second Vice Commander Jack Anthony; historian Anthony Cox; Service Officer Bob Christofaro, and e-board members Harry Cobeland and Doug Birknerall are responsible for saving this post alongside of me,” Farrell said. “We did this together; they stood by me and all veterans.”

Rising Above! The Youth Explosion 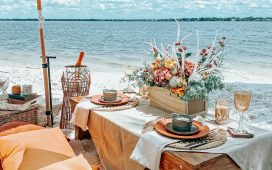 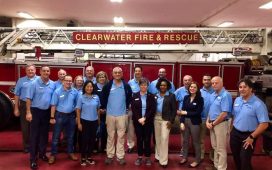 Learn More About Your City! 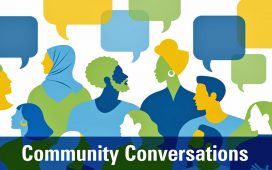 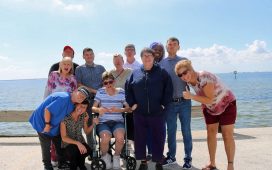 Take a Virtual Tour of The Arc Tampa Bay