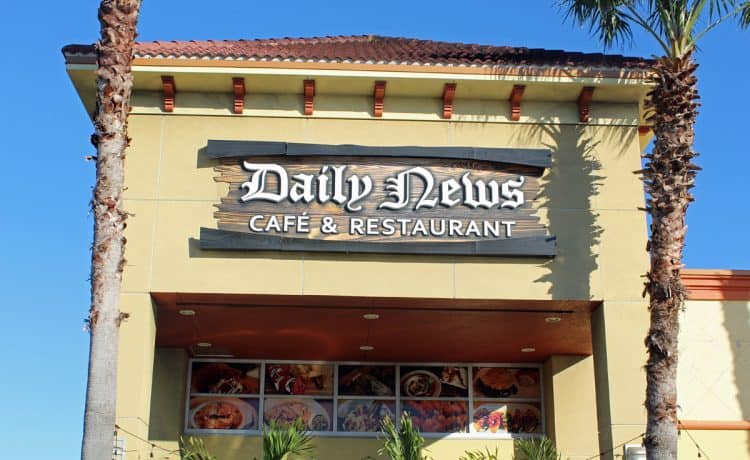 There’s an accordion from Eastern Europe on the wall, outdoor diners chatting in Croat and Serbian on the front porch, and a white dog sleeping peacefully on the floor behind the cash register. The dog is Bingo, the friendly owner taking with customers is Samira Karic, and the place is the Daily News Café & Restaurant at 401 S Belcher Rd in Clearwater. It’s a great little eatery, with a three-story entryway and an interior reminiscent of a European tavern. The wooden tables are old, butcher block, the fireplace and old-world Santa adding a comfortable air under the sweet aroma of cooking Cavite, a sausage treasured in the former Yugoslavia. Samira and her friend Lilly, who are at a table behind the register chatting, are old friends. The Daily News seems an incongruous name for an Eastern European eatery.

“I thought of a place where, people can gather, have a bite to eat, and catch up on the latest neighborhood news and gossip,” Samira says. After civil war and political strife broke Yugoslavia into Bosnia, Serbia, Slovenia, Macedonia, Montenegro, and a few smaller countries in the 1990s, many of their people came to the United States. Samira, and her husband Jasmin, arrived in Clearwater in 1999 and raised their son here. The young man is training as an emergency room physician. “We have one son, who is now in his residency in Jacksonville,” she says proudly. “He went to high school in Clearwater, went to University of Florida in Gainesville, and medical school at the University of Miami.”

Locals may remember eating at the Café Charley, at 2241 Nursery Rd. in Clearwater, which the couple owned and operated before it closed seven years ago. After a respite from that business, the two decided to open the Daily News Café three years ago.

It’s not that she missed the business.

“My husband Jasmin missed working in a restaurant, interacting with customers and having a business,” she says. Jasmin is indeed friendly, pointing out the accordion on the wall and showing off the interior of the restaurant.

“We are still decorated for the holidays, with the Santa and everything,” he says. “I like being busy and it’s good for me.” Samira gives a quick tour of the little store attached to the restaurant to make the point that the Daily News Café is a place where Eastern Europeans can enjoy the food and desserts of the old country. First stop on the shelves: Vegeta, the cooking seasoning with the fat chef on the label giving the “OK” sign.

“This is definitely a taste of home,” Samira laughs. This is the best seasoning our country. None of the men or women know how to cook without Vegeta.” She then points out the various flavors of pate, pastas, and of course, coffee from Turkey and Bosnia.

“We have very strong coffee,” she says. “Most people in America aren’t real used to it.”

She also points to shelves of candy, cookies and other desserts common to pantries and cupboards of Zagreb, Dubrovnik, Belgrade and Skopje. There are rows of cake mixes, puddings, and confectionary mixes of all kinds. And the teas they drank in college. “These are for people who grew up eating their mother’s and grandmother’s cooking in the former Yugoslavia,” she says. “They can come in here and get the ingredients so they can cook it at home themselves.” Then there’s Bingo: “The puppy is mine,” Samira says as she watches him sleep. He’s 14 years old, so now he mostly sleeps, other than that, he’s very friendly dog, all the customers know him.” 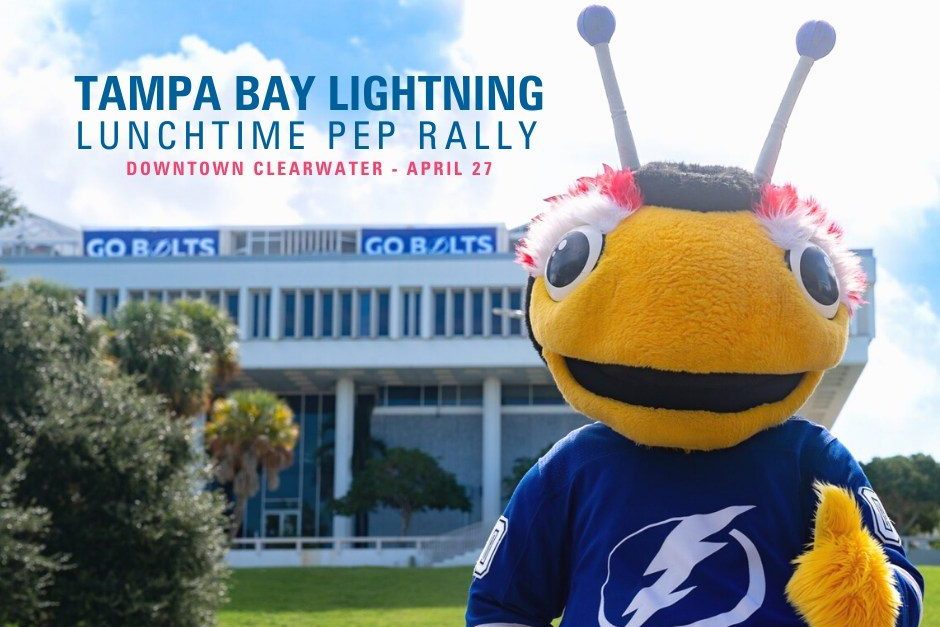 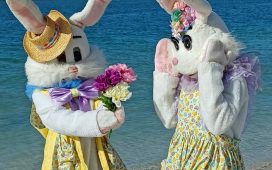 Hop On Out to the Only Easter Egg Hunt on Clearwater Beach! 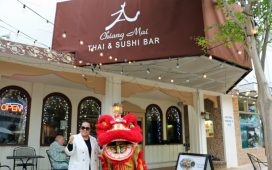