Discover the First Residents of Clearwater 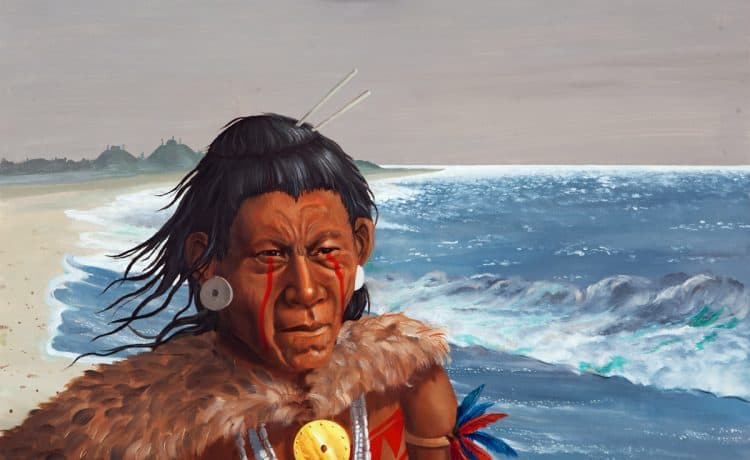 If you asked the average person on the street what Native Americans originally lived in Clearwater, you’d probably hear “Seminoles” or “Calusas.” Yet the natives who lived in Northern Pinellas and Western Pasco counties for over 500 years until the 16th century belonged to a Native American tribe called the Tocobaga.

The name Tocobaga means “the place of the gourds.” The word, spelled five different ways, first appears in Spanish records in 1567 and in varying contexts could refer to a village, chief or the people themselves.

These Natives lived in small villages, each built around a central meeting place area. Wooden poles held up palm thatch roofs in their round houses.

According to the Spaniards that saw them, the Tocobaga were giants. “Giants” did not mean they were seven feet tall, but instead meant they were much taller than the Spaniards, such as Ponce de Leon who was only 5’1”. The Tocobaga were well-muscled, strong and agile because of a diet rich in protein from the bountiful seafood and wildlife the area provided. The tribe used oyster and clam shells to construct mounds.

Native American mounds served several purposes. A midden mound was basically a garbage heap of leftover shells and trash. A burial mound would contain skeletons and weapons. A ceremonial mound was built high with a meeting place or chief’s residence constructed on top.

The midden mounds that have been excavated had a wealth of information about what the people ate. They were good hunters and hunted deer, rabbits, armadillos and squirrels. The Tocobaga fished and gathered shellfish as their primary source of food. They also ate manatees and supplemented their diet also with wild berries, nuts and fruit.

Other mounds and excavations of villages reveal tools the Tocobaga developed for hunting, cooking and eating. For hunting, they employed a throwing stick with a spear called an atlatl. They also used a variety of tools such as hammers, adzes, knives, drills and scrapers, most of which were probably used for tasks such as digging, fabrication of shelter and food preparation. The people wore little clothing, but had many tattoos signifying their status within the tribe.

The Tocobaga had mounds in Safety Harbor and this area represents some of the best archaeological evidence remaining today of Tocobaga culture. Finding out which tribes existed in prehistoric Florida is an ongoing search archaeologists are trying to answer even today. There were indigenous people in Florida before, during and after the Tocobaga.

The Tocobaga disappeared sometime after the 16th century. No one knows exactly when because of a gap of 200 years between visits from the Spanish. The reasons are also unclear. They may have died from exposure to disease from the Europeans, killed in wars with neighboring tribes or merged with other tribes.

The Safety Harbor Museum displays artifacts and photos of the tribe. Exhibits currently have examples of contemporary stone and shell tools and pottery from the Tocabaga. 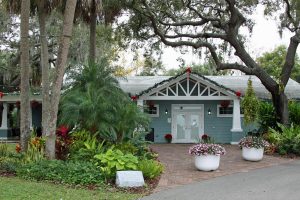