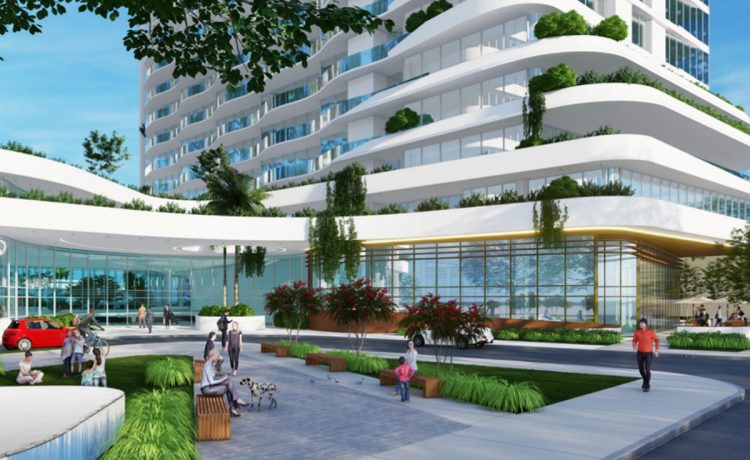 The City of Clearwater received three proposals from Elevate Clearwater, GSP Development and The Bluffs. Portions of the proposals were made public. The three groups will make their presentations to the Clearwater City Council at a work session on Monday, June 13,  with a possible selection of a developer at Thursday’s council meeting on June 16. An agreement would need to be made by July to get on the ballot for voter approval in November. For more details on the plans, this link to download .pdfs.

Presentations courtesy of the City of Clearwater