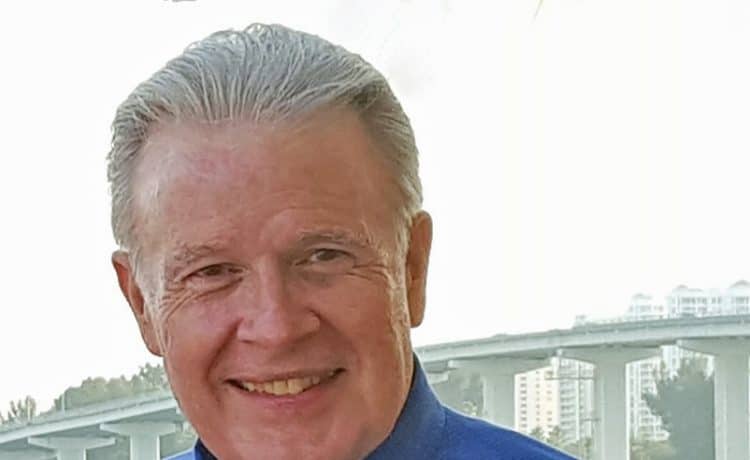 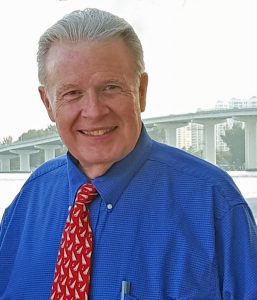 One of the best things about being a Clearwater City Councilmember is the opportunity to meet residents of Clearwater whom I had not known before. Remember there are about 116,000 residents!

When I was elected to my first term I promised to listen to the residents (I know candidates always promise they’ll “listen”); I promised I would have regular meetings with residents at each of our five public libraries, at least twice a year. That’s 10 visits each year.

I’ve had about 30 of these visits so far, meeting many wonderful residents who shared my goal of making Clearwater an even greater place to live, work and play.

They shared their concerns, their questions and the interests of their neighborhood. Did you know there are more than 80 neighborhoods in Clearwater?

Meeting so many residents one-on-one as I have, it’s enlightened me with knowing the difficulties they were facing and knowing their opinions on a variety of city issues; Not always being able to solve the problems successfully, I found myself, with the help of City Manager Bill Horne and his great staff, being able to assist residents in a way I never imagined I would be able to.

Recently I had a neighborhood pastor come to one of the libraries I visited. He was the first pastor who prayed for me after I first became a Council member nearly four years ago. This time we talked about some specific neighborhood issues. He again was a help to me as I hope I was to him.

I noticed in an article that appeared locally this week, that the three candidates for Seat 3, the seat I currently hold, all stated that they want to have better representation of the neighborhoods, a voice for every neighborhood, or a voice for Clearwater neighborhoods. Although none of the three have ever held office in Clearwater, I commend them for their interest in having that as one of their goals.

With humility, however, I must say that is exactly what I have been doing as a Clearwater City Councilmember since 2016, from Morningside to Countryside to Edgewater to Island Estates, Clearwater Beach and neighborhoods in-between. With your confidence and vote, you know my promise is good to continue listening to you and continuing our relationship another four years. 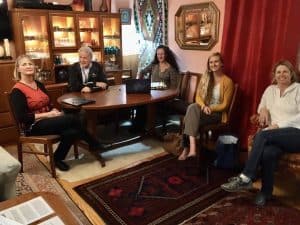 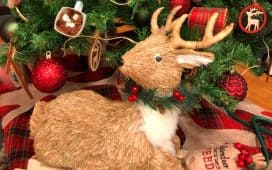 The Arc Festival of Trees 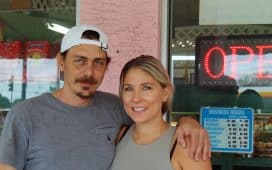 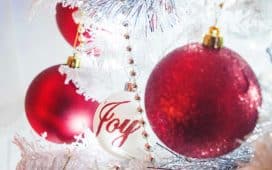 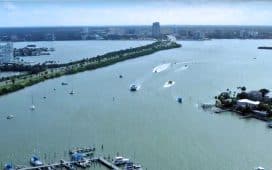 Sail Away to Clearwater 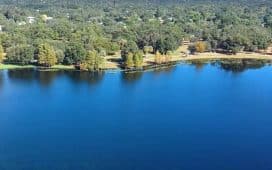 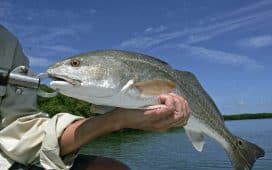