Encouraging Words from the Mayor 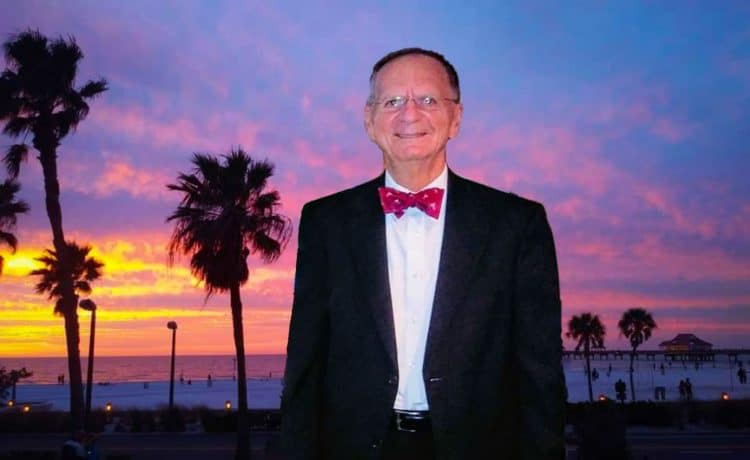 The Colorful Clearwater blog is being designed to promote the city, its businesses, neighborhoods, and good deeds of residents.  Today’s media often times neglects this community and its environs not only because of budget restraints, but also because of the shift of consumer interest from print and televised news to instantaneous access through the internet. Thus, many local issues in Clearwater, Dunedin, Safety Harbor, and other neighboring communities may not be newsworthy unless something goes awry.

Clearwater has a promising future because it has laid a foundation on which businesses and residents can build and secure for generations.  However, whether the city is “colorful” or “sparkling” or “bright and beautiful” matters little if residents and businesses give little of their time to help support the area and its non-profit social service agencies and patronize and invest in the community.  For example, during this “off-season,” residents should use the opportunity to visit the nation’s best beach and the country’s best place to watch a sunset.  They should support small businesses that are based in the area, rather than large corporations whose model may make shopping easy, but do little to support the area’s economy.

As the elections of 2020 approach, there will be much banter among the candidates on a variety of issues.  For Clearwater’s local election, do not put partisanship ahead of good government; do not allow special interests to dominate the discussions.  Rather seek what is good for all of Clearwater by following the example being set by the Clearwater Regional Chamber of Commerce and the Clearwater Beach Chamber of Commerce.

Recently, these two organizations put aside their differences to form AMPLIFY Clearwater—one chamber, one community, one mission.  Unlike the Chamber of Commerce and Economic Development Commission in Tampa, these Clearwater organizations realize that by working together as one, they can be a building block to future economic growth and a quality of life that benefits everyone in Clearwater and throughout the Tampa Bay area.

Let us hope that those organizations in Tampa and candidates at all level of government understand that as they campaign to lead Clearwater, Pinellas County, the State of Florida, and this country into the next decade.