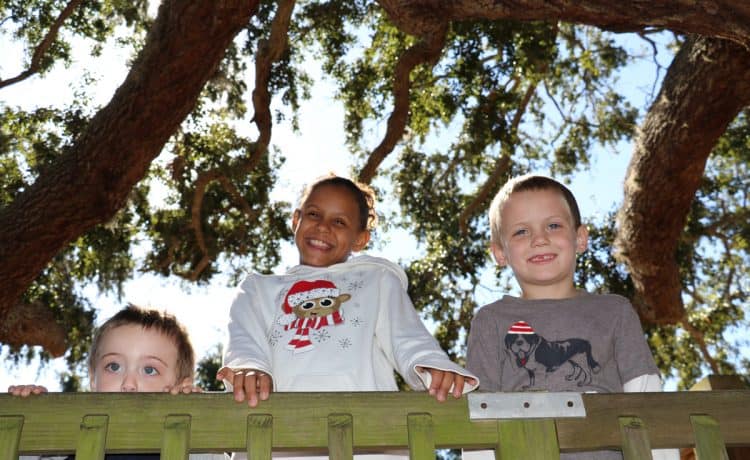 Take a big breath of fresh air. Savor the sound of birds chirping. Smell the fragrant flowers and relax beside the sparkling waters of a pond or waterway. Parks give us all that and so much more. 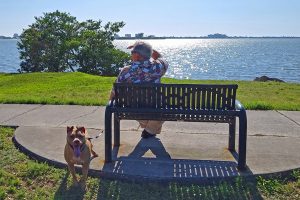 Recently, a hot topic in Clearwater proved to be green spaces. Should we create more? Should we give up any green spaces we already have to developers?

This question will come up in a referendum in November as it pertains to The Landings – an area that is currently a golf course, but may be developed into something else, whether that would be a manufacturing facility or affordable housing. A portion of the area will be retained for an aqua golf range – a driving range built on water that could possibly be lit up at night. 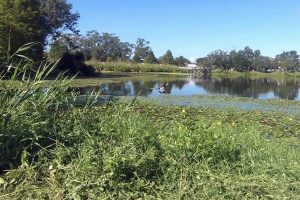 We asked the Clearwater Parks & Recreation Department some questions pertaining to green spaces in our city:

How many city parks are in Clearwater?

Clearwater has seven community parks; 24 neighborhood parks, 29 environmental parks, 23 open space park areas and 27 special facilities – such as the McMullen Tennis Complex, Jack Russell Stadium and the Eddie C. Moore Complex – ranging in acreage from 0.11 to 160.6 acres. This brings the total to 110 – 83 park sites and 27 special facilities with a total park area of 1,874.84 acres.

How many state and federal parks (if any) are in Clearwater?

There are no state or federal parks, but there is one county park – Sand Key Park. 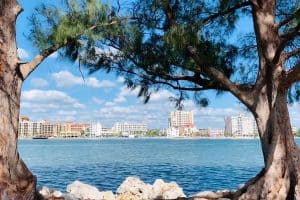 How does the number of parks in Clearwater compare with cities of comparable size in Florida?

It would be difficult to compare one city with another. Categories and definitions of park sites vary from one city to another.

Based on the above information, we obtained the following:

Florida cities of comparable size to Clearwater with populations of between 100,000 and 120,000 include the following cities. None appears to have more park facilities than Clearwater. Each of these cities links to their Parks & Recs Departments. 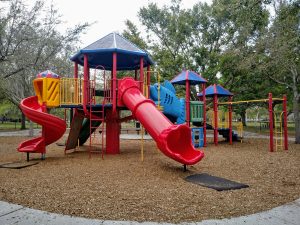 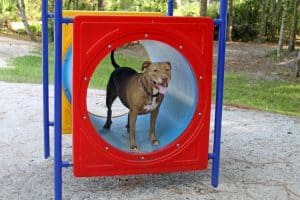 Davie – 33 parks, including one aquatics center, one rodeo grounds, one golf club, one sports complex, two community centers, one multi-purpose facility and one preserve 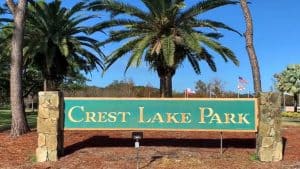 Opponents of turning The Landings into a light industrial center or affordable housing say that added green space is better for our environment and aesthetically more pleasing than buildings. Proponents counter that we already have more green spaces than other comparable cities and green spaces don’t equate to more jobs, needed housing and added revenue to the city.

On August 3, 2020, the Clearwater Neighborhoods Coalition hosted a forum on the topic with speakers from both sides, including Rob Webster from Harrod Properties, Environmental attorney Elizabeth Drayer, Brian Beckman from the Suncoast Sierra Club, Denise Sanderson – Director of Economic Development and Housing for the City of Clearwater, and Sheridan Boyle – Sustainability Coordinator for the City of Clearwater. You can view that video here, including presentations and a proposed view of what a development may look like.

So what do you think? Should we retain the green spaces we have, even if they are under-utilized and don’t bring in much revenue for the city – thereby increasing taxes for residents? The city does need more affordable housing and more jobs. It’s up to the voters to decide.