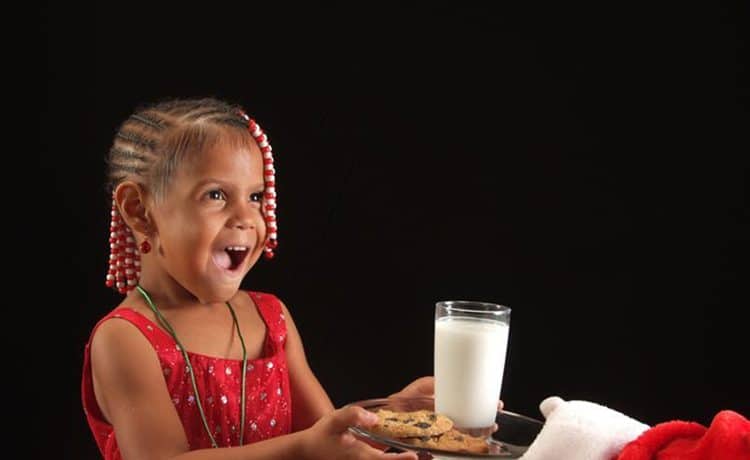 The Santa I saw today in a Clearwater department store checked all those boxes, except one: He wasn’t fat. Come on, if you’re going to the length of donning all the requisite garb but fail to stuff a pillow on your belly, you’ve failed as a Santa.

Another near miss is a scraggly beard. I want a full-length beard on Santa that hides the neck, not something akin to an overgrown goatee. I even once saw a Santa puffing on a vape.

If a store is paying someone to appear as Santa, then look the part. Would a pirate wave a flyswatter instead of a sword? Would a cheerleader show up wearing jeans? Would a politician tell you what he really thinks? Of course not.

Don’t get me wrong, I love everything related to Christmas: carols, decorations, lights, nativity scenes, movies (especially Jimmy Stewart in “It’s A Wonderful Life”), poems (“Twas the night before Christmas, and all through the house …” etc. etc. etc.). When exiting a store with a Salvation Army person ringing a bell, I always stick a dollar into the pot.

The Ebenezer Scrooges of the world can drag you down. They can “bah humbug” about how Christmas is too commercialized (which it is) or doesn’t focus anymore on the glory of Jesus’s birth (which is doesn’t) until the cows come home, but it bothers me not. I still keep the spirit of faith in Christmas while enjoying the mirth around a Christmas tree and opening presents.

If the holiday gods would also grant me a credit card with an unlimited balance free of charge, I’d be a LOT merrier. But what’s that old saying? Ah yes: “It’s better to give than to receive.” I buy into that. Ergo, if a rich person buys me a new Lamborghini for Christmas and I give him a teakwood fruit picker in return, he should be just as happy as me. Theoretically.

Masks do complicate the equation a bit this holiday season — people seem a little less forgiving. I accidentally walked into Publix the other day without one and people looked at me like I had a certain bodily opening in the middle of my forehead. I scurried to the car and returned suitably face-wrapped. Bah humbug to them.

A week or so before Christmas day, it’s a kick to drive around Clearwater at night and take in the awesome homes pulsating with lights, nativity scenes, Santa and his reindeer, candy sticks and such. However, you might want to skip our house. Each year I put on the porch a plastic Santa with a light bulb in it. It’s either that or spend hours stringing lights on the eaves and trees. Not.

However you enjoy the holidays, do enjoy them. Put aside if you can the world’s problems and your personal challenges. However, if you see a skinny Santa around town, punch him in the belly and tell him to grab a damn pillow.