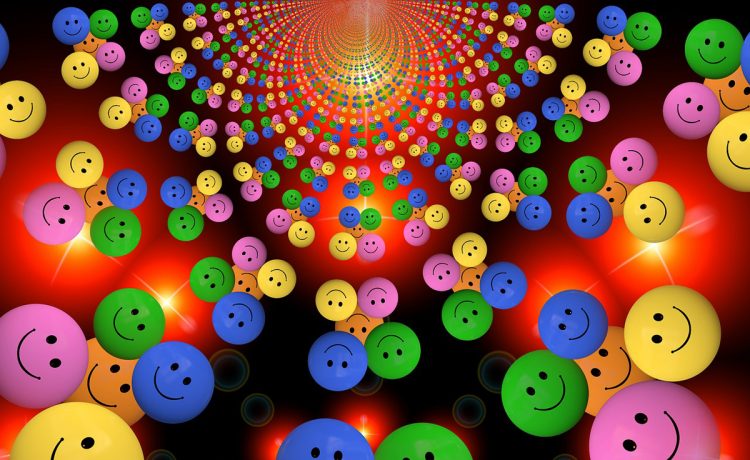 Nothing beats a genuine, glowing smile to brighten your day. Or a heart-warming greeting and conversation when you need some uplifting.

Conversely, it’s no fun to enter an establishment where you’re given a perfunctory hello or worse yet, when you’re completely ignored. An atmosphere of doom and gloom where employees so obviously don’t want to be there can make a person want to never darken the door again.

To this end, Colorful Clearwater conducted an online survey to find the friendliest people in businesses all across the city. And the responses came fast and furious, emphatically emphasizing how important friendliness is to patrons and those places where no doubt, customers return again and again.

A lot of these places I’ve never heard of, let alone tried. But believe me, a friendly reputation will bring me to the door. Every. Single. Time. Hands down, Publix won – in all of the city’s nine locations. There’s a reason why their slogan is “Where shopping is a pleasure.” Valcort Group ranked Publix #10 on its list of the 15 Friendliest Companies in America, saying “Unlike other companies, Publix is an employee-owned supermarket chain in the United States. It is the largest and fastest-growing supermarket company in the country.”

Chik Fil-A won this one. We all know Chik Fil-A runs the most efficient drive-thru windows, but they also have smiling employees that add a little something extra to those tasty no-cow, chicken meals. The Valcort Group ranked ranked Chik Fil-A #3 on their list of the 15 Friendliest Companies in America saying, “This fast food chain sits atop of its competitors when it comes to customer service. Their customer-centered leadership trickles down to every staff member and restaurant by instilling a policy of good manners and courteousness, speedy food production in the kitchen and cleanliness in each of its restaurants. Chick-fil-A also takes great pride in their hiring practices, expecting each new hire to comply with their company values that include humility, passion for service and genuineness.” The chain has four locations in Clearwater.

This one was tougher. People had very definite opinions of where to go for eggs, bacon and happiness. In the end, we decided it was a four-way tie because really, no one can get enough of grins and laughter. Sometimes you can tell if a place has great service by checking out their Google rating, but only if the place has tons of votes. Service Master Total Car Care was voted the friendliest for car care. Among Clearwater’s five branches, North Greenwood took the prize for friendliest library, with plenty of smiles for everyone. Not many know about this little gem, which may be why they greet newcomers with such enthusiasm. Gentry Printing Company is said to have great people with great service!

Dr January Moennig at Sunset Eye Care – Multiple people mentioned Dr Moennig, saying that she and her staff are terrific.

Clearwater’s Parks and Recreation Department was voted as having the friendliest staff, although several people said that most of the government offices are staffed with helpful and competent people – even the DMV, Post Offices, and Voter Registrations offices. Shnookums BBQ boasts some of the nicest people you’ll ever meet. They’ll greet you like you’re one of the family.

Several people also gave a big thumb’s up to Capogna’s Dugout, a long-time institution in Clearwater.

Palm Pavilion Beachside Grill & Bar was voted as being the friendliest beach restaurant – not to mention the great sunsets!

People can be quite picky when it comes to their favorite bar because it’s tough to settle in with a like-minded  crowd. But several people mentioned the Sunset Lounge as having ultra-friendly employees.

Restaurants accounted for the most frequent responses for friendliest businesses and there were many nominees. So, here are the runners-up for smiles and service. Try them and see if you agree. And remember to submit your favorite friendliest restaurants for next year’s awards! The Most Romantic Restaurants in Clearwater