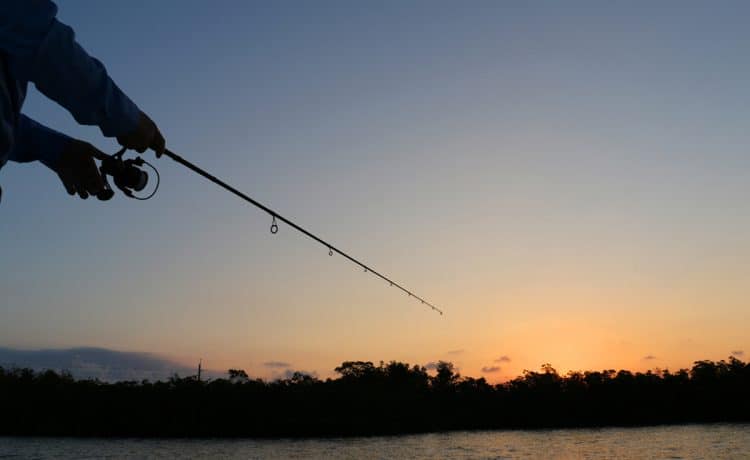 In these troublesome times, a bit of levity goes a long way. Here are a few jokes that might curl your lips upwards a bit. In some cases I’ve edited them a bit for G-rated purposes. A fellow came to our door in Sandy Oaks the other day. He looked really haggard and down on his luck. I opened the door a crack to ask what he wanted.

“I’m really in need of money,” he said. “Are there any odd jobs I can do for you at a reasonable price?”

“Well, I could use somebody to paint my porch,” I replied. “How much will you charge me?”

Delighted, he quickly responded, “How about $50?”

I agreed and said he could find all the paint and supplies needed in the shed in my backyard.

My wife Kelly overheard the conversation. “Did you tell the man that our porch extends all around our house? It wouldn’t be fair to take advantage of him.”

“Hey, I’m providing all the supplies,” I said. “Plus, we really don’t need the porch painted that badly, so I’m really doing it mainly just to help him out.”

Later that day, the man knocked on my door and said he was finished.

The man chuckled. “Actually, I even put two coats of paint on it.”

Impressed, I handed him the fifty bucks.

A Green Too Far

Jim and Sam are playing golf at Clearwater Country Club. Jim looks over at the adjoining fairway and sees a man attempting to hit a shot with a fairway wood.

“Hey, look at that,” said Jim. “That guy is attempting to hit it 300 yards in the air to carry it over the water in front of the green. There’s no way he can do it. Who does that guy think he is, God?”

Sam replies, “That IS God. He thinks he’s Tiger Woods.”

A woman runs her boat out from Clearwater Beach until she locates a sunken wreck. Noting the wind and current direction, she anchors the boat and tosses two chum bags over the side.

She freelines a bait into the slick created by the flowing chum, and pretty soon she’s catching one fish after another.

A man in a nearby boat was watching all this, and he pulled his boat up alongside her.

“Hey, he shouted, “you look like you really know what you’re doing.”

“Yes, my husband taught me quite a bit about all styles of fishing,” she replied.

He nodded. “Well, that’s all good, but it’s a shame you’re by yourself. Wouldn’t you have more fun fishing with some friends?”

Two of a Kind

Back in January I came home in a foul mood after a round of golf at Countryside Country Club.

“I hate playing golf with a cheater.”

“What do you mean?” she asked.

“I was about to play a round of golf by myself when a guy walked up and asked if he could join me. He wanted to know if I wanted to ‘make it interesting’ by playing for a little money, so I asked what kind of game he plays.”

“He told me that he normally shoots in the low 90s, and I mentioned that my game was about the same. So he suggested we play for $100 and I agreed.”

Just before sunrise one day, Brad was heading for the door with an assortment of rods and his tackle box. He found his wife standing at the doorway with her arms folded and a smirk on her face.

“Tell me the truth,” she said sternly. “What do you love more, me or fishing?”

Brad thought for a moment, then looked at her and replied, “Offshore or inshore?”