HomeHumorLet’s Not Get Fresh
Humor

Let’s Not Get Fresh 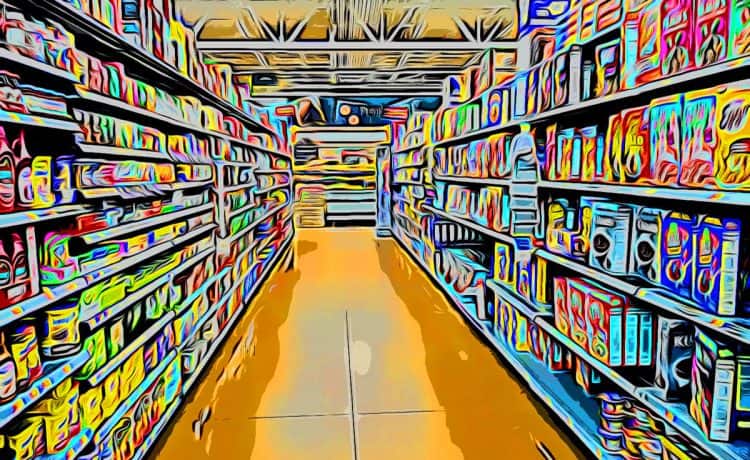 I just formed a company to provide catchy advertising slogans. I figure that if Wall Street PR firms can knock down millions for lame catchphrases like “Pizza! Pizza!” for Little Caesars, I might as well get my beak wet too.

When it comes to lack of originality, even worse is Subway’s “Eat Fresh” motto. It’s a curious declaration considering that the sub meats are trucked to each unit already packaged and sliced. In fact, “fresh” is overused for so many products that the word itself now lacks any credence. Just try walking into a supermarket or restaurant and asking if the fish is fresh – no one is going to reply, “Nope, it’s been sitting around for days but the boss said to sell it anyway.”

Another dubious slogan is a message Olive Garden laid on us for more than a decade: “When you’re here, you’re family.” Really? Never once while dining at Olive Garden did any server pick up my check – a gesture expected at least occasionally by a family member. It would also normally be considered an insult to leave a tip for next of kin acting as my servers.

Double meanings might not play well with some people either, such as Taco Bell when it insisted we should “Think outside the bun.” Truth to be told, I seldom think about my buns, much less outside them. In the same way, for a long time AT&T suggested that we “Reach out and touch someone,” an action that could result these days in serious legal consequences.

Slogan’s sometimes become invalid. Gerber used to proclaim that “Babies are our business, our only business,” until deciding to also sell products like knives and toilets. Wal-Mart uses as one of its slogans “Save money. Live better.” Frankly, I’d live better shopping at Wal-Mart if they would supply shopping carts with wheels that didn’t thump and spin.

Some slogans carry unreasonable expectations. For example, “The Breakfast of Champions” has long been on the boxes of Wheaties along with a pic of an athlete like Michael Jordan or Tiger Woods. Does anyone actually believe that eating Wheaties would make it any easier to win an NBA championship or The Masters?

Then again, celebrity product endorsements always perplex me. Evidently they’re effective in swaying public opinion, which gives you a clue as to my opinion about public opinion. Personally, I consider it insulting that the product sponsor thinks that just because Peyton Manning does a commercial for Nationwide Insurance or Sofia Vergara pitches Head & Shoulders that that will influence me to switch brands.

The two biggest home runs in product slogans stretch back several decades ago: Wendy’s “Where’s the beef?” ad and the Pittsburgh Steeler’s Mean Joe Green giving his sweaty jersey to a young boy in exchange for a swig of Coke. Even so, my vote for the all-time coolest ad campaign goes to “The Most Interesting Man In The World” ads by Dos Equis.

In tribute to Dos Equis, I hereby offer the following 11 slogans for their most interesting man campaign, should they ever choose to resurrect it:

Okay, that’s only 10 slogans. Fact is, I’ve plum run out of creativity, so it’s time now that I “Grab life by the horns,” “Do the Dew” and hope it’s “Good to the last drop.” As “For everything else, there’s MasterCard.”