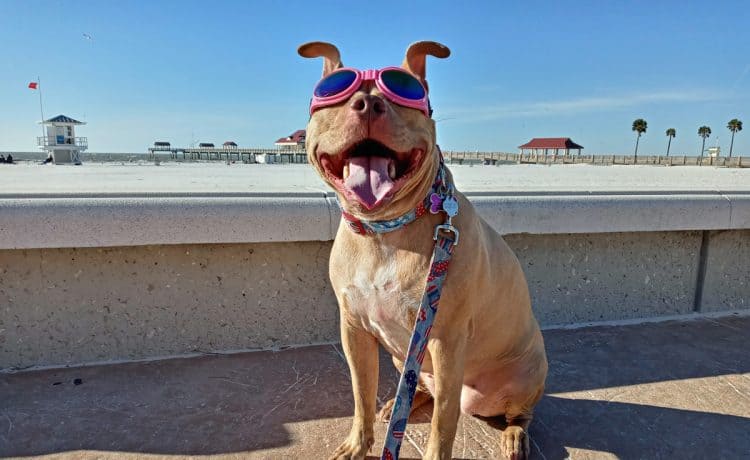 Did you know that Clearwater boasts seven community parks/recreation centers, 24 neighborhood parks, 29 environmental parks, 23 open space parks and 27 special facilities?   Together, these 83 park sites and 27 facilities – such as the McMullen Tennis Complex, Jack Russell Stadium, and Eddie C. Moore Complex – range in acreage from 0.11 to 160.6 acres.

That’s a grand total of 1,874.84 acres of green space – more than any other Florida city of similar population! 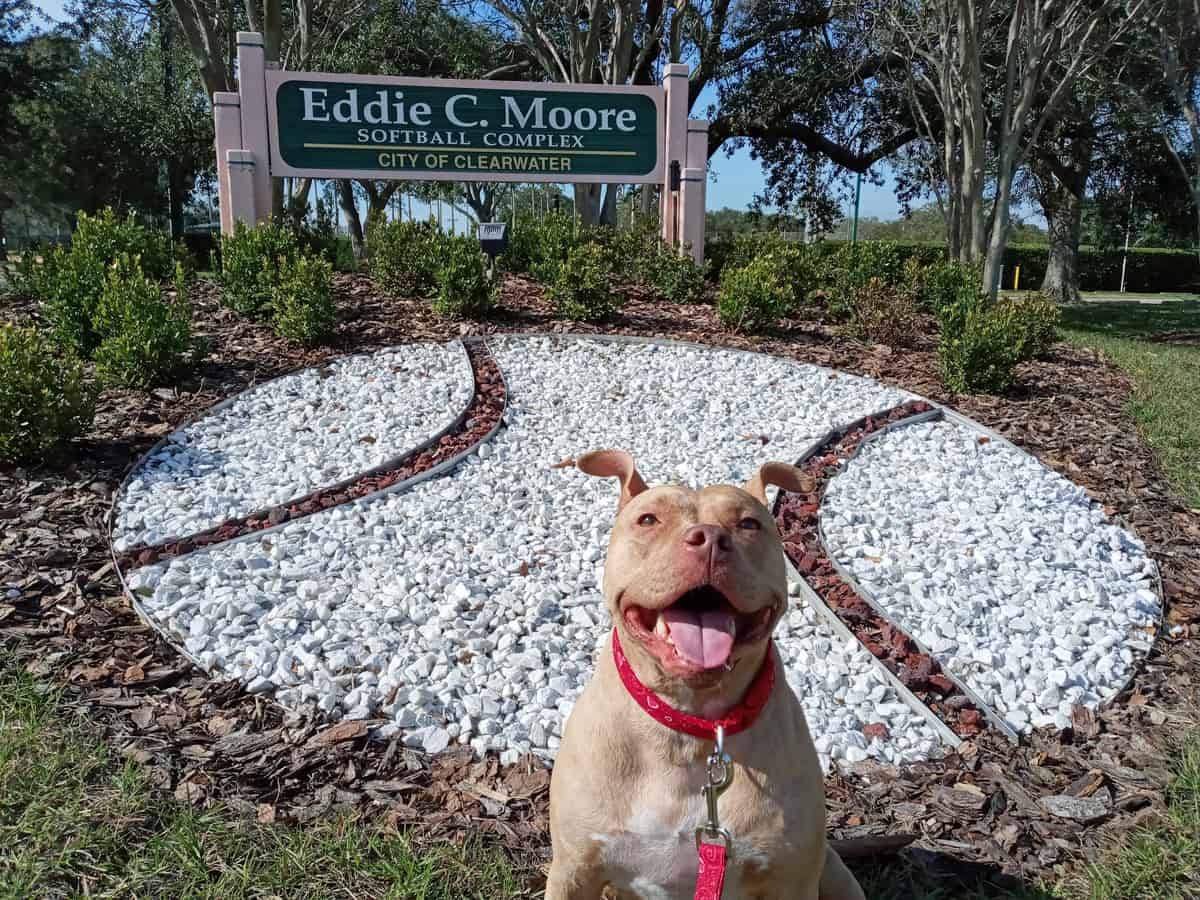 Having moved to Clearwater in 1985, I never even heard of some of these 110 parks, let alone visited them, but I made it a personal mission to drop in on Every. Single. One. 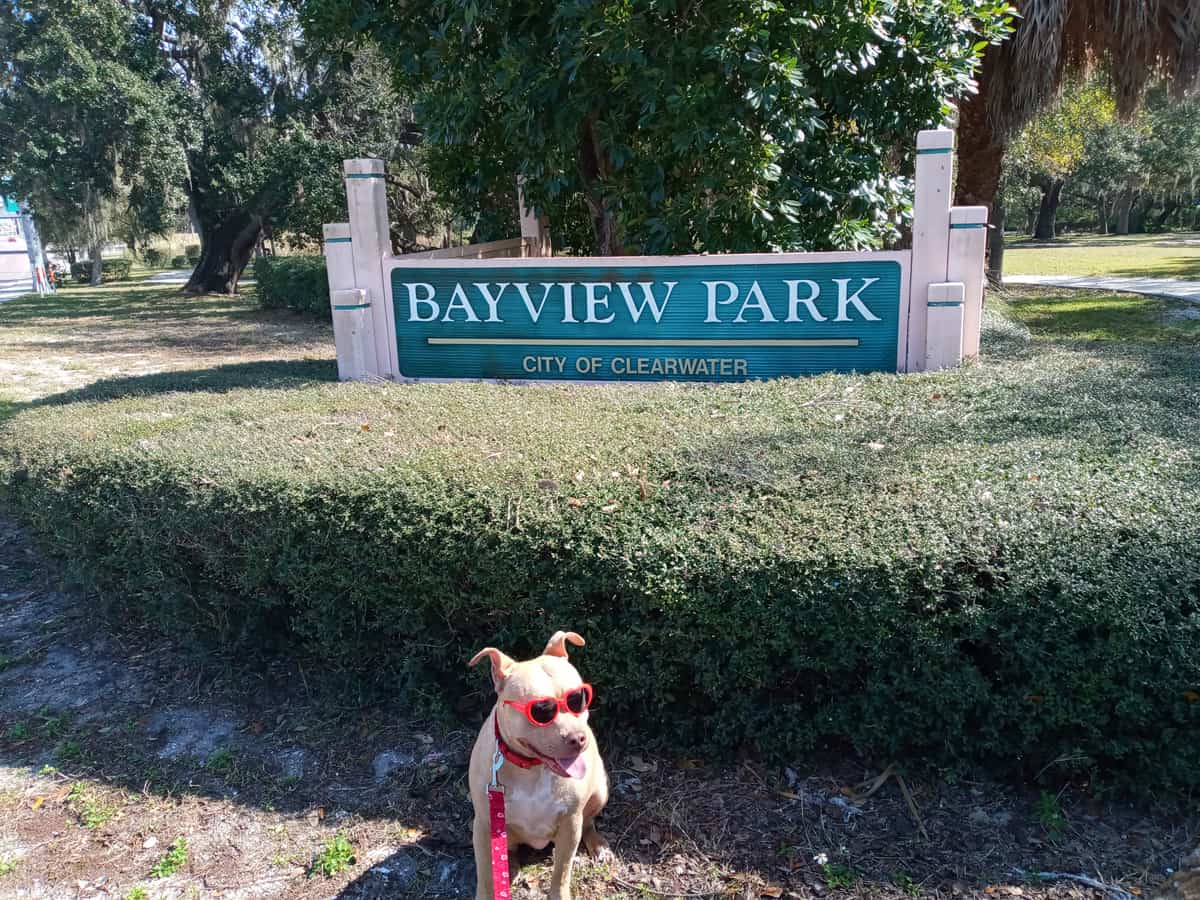 To that end, I took along my dog, Amber, because she loves being outside and sniffing just as much as I do. Okay, well, I don’t sniff as much as she does, but both of us enjoy the sights, sounds and scents of all that Clearwater’s nature has to offer. 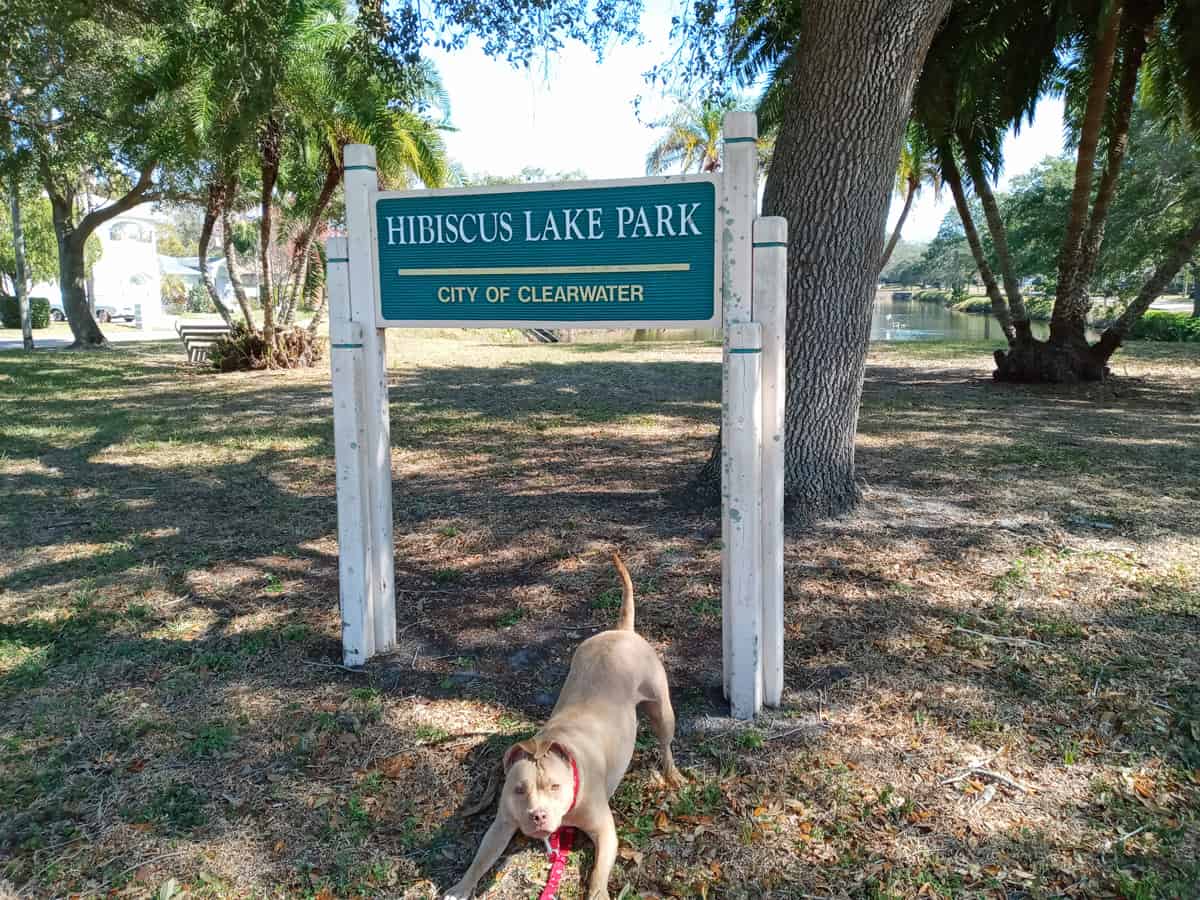 And by the way, Amber has her own Instagram account at @amberinclearwater – which highlights tons of our park visit pictures. We’ll be posting some select photos in a separate post on Colorful Clearwater as well – just in case you can’t be bothered with one more social media channel. 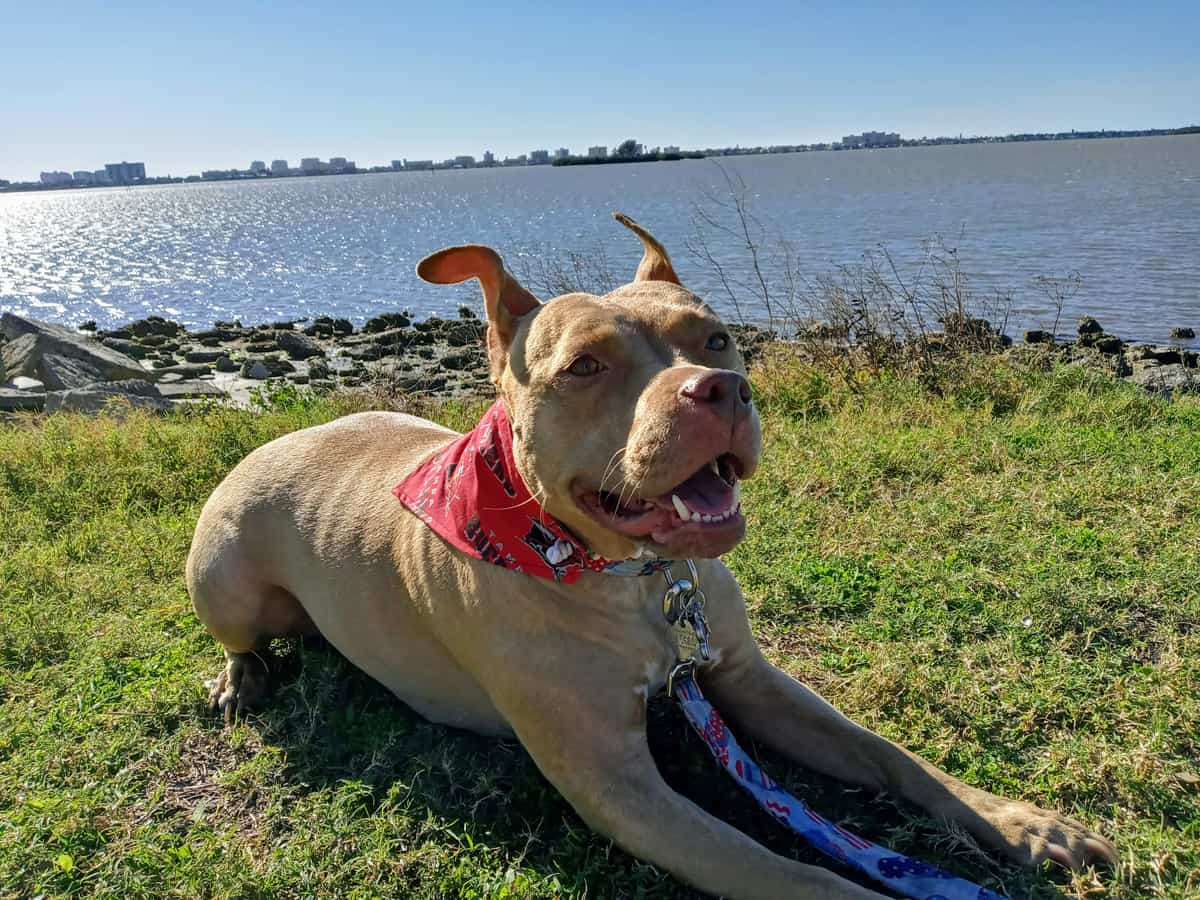 And it’s also important to note that some of the parks do not allow dogs, such as Clearwater Beach, Sand Key Bridge Park and Moccasin Lake Park –  to not scare the raptors kept there. 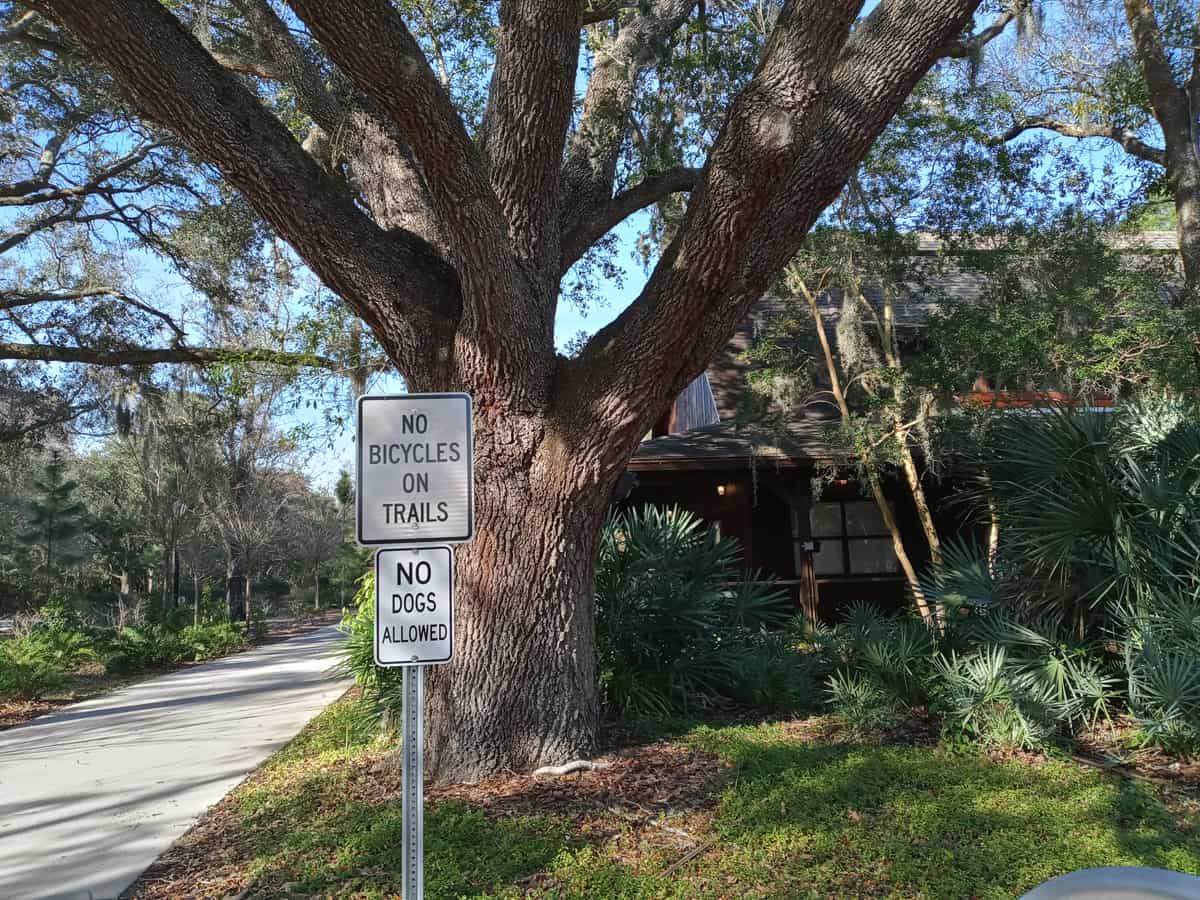 So unfortunately, Amber had to pose on the outskirts of the boundaries at those. 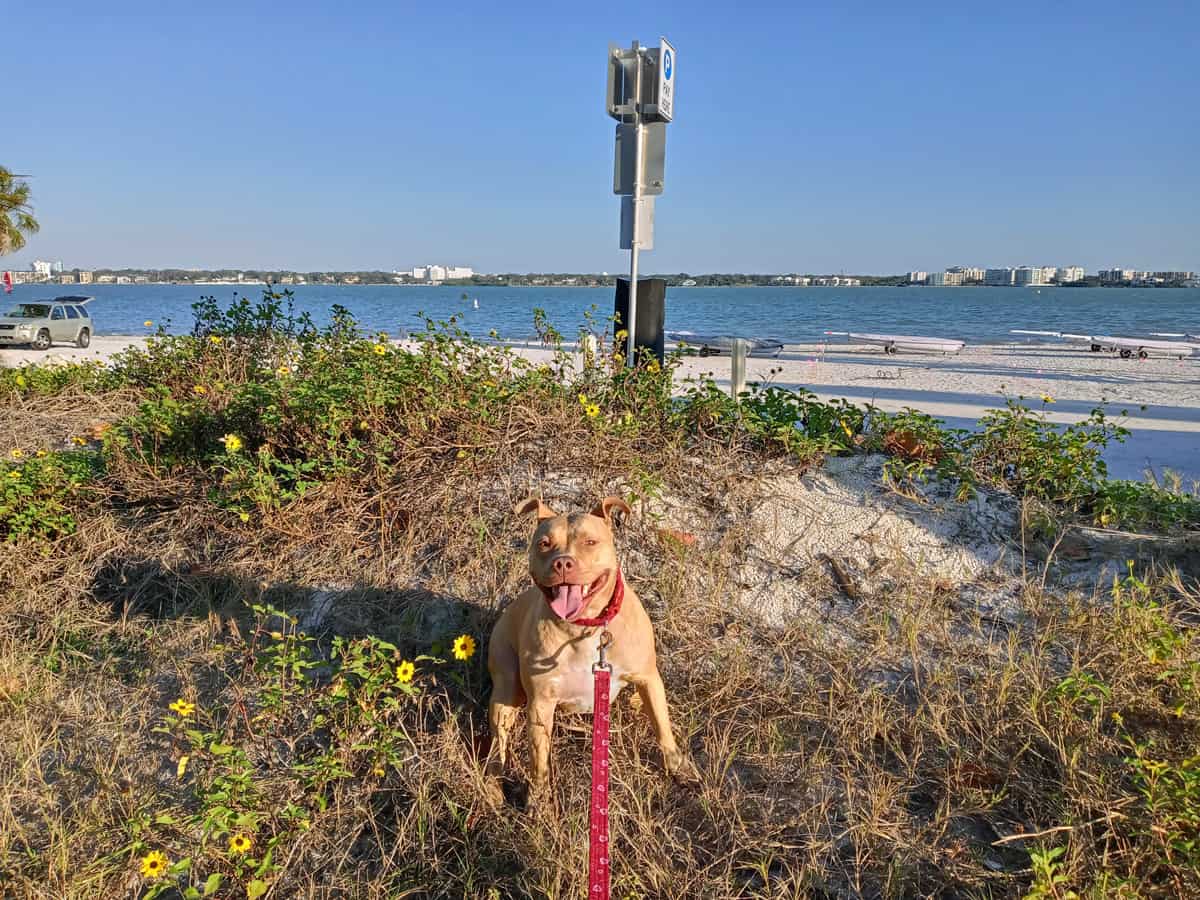 But that’s okay…there were still plenty of interesting things to sniff there too.

And we both spotted our very first Clearwater peacock at one … 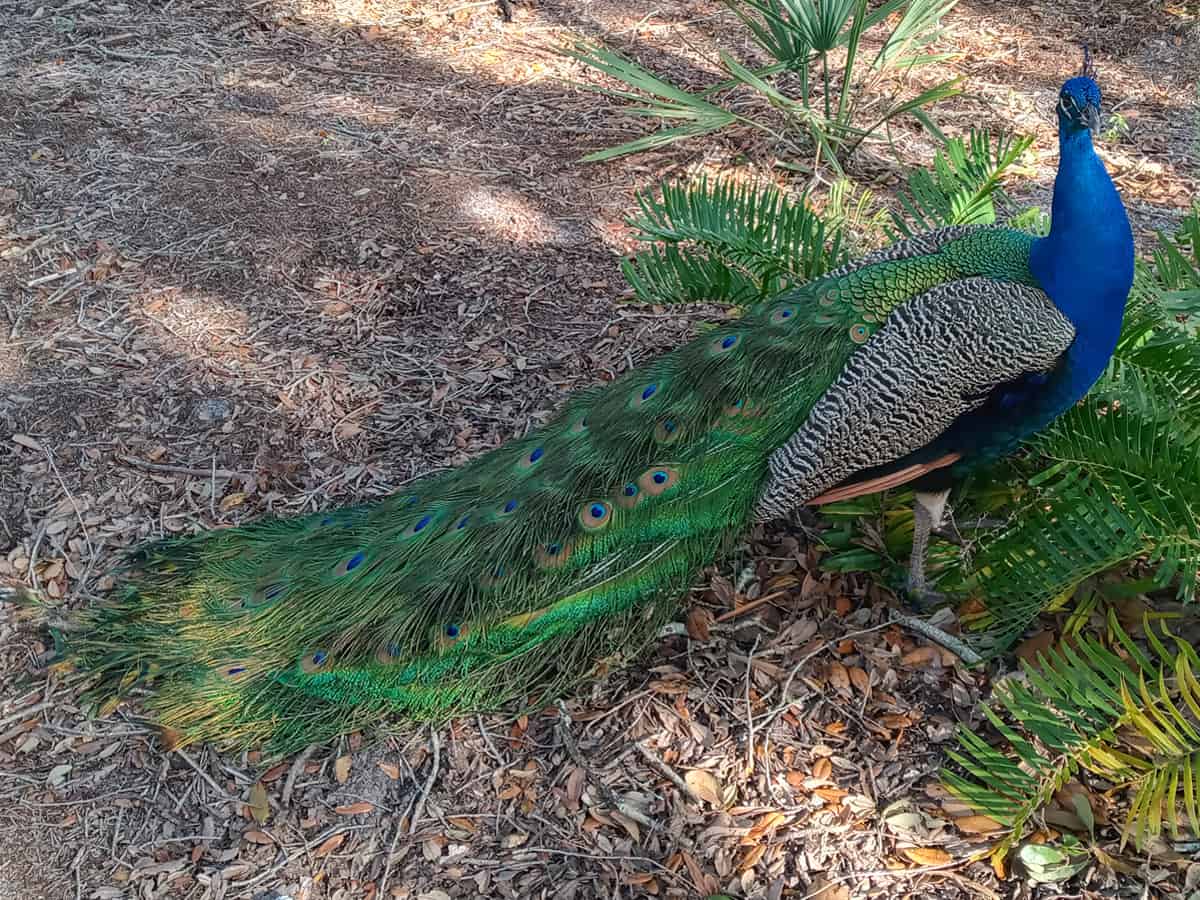 Amber, of course, from the car window. 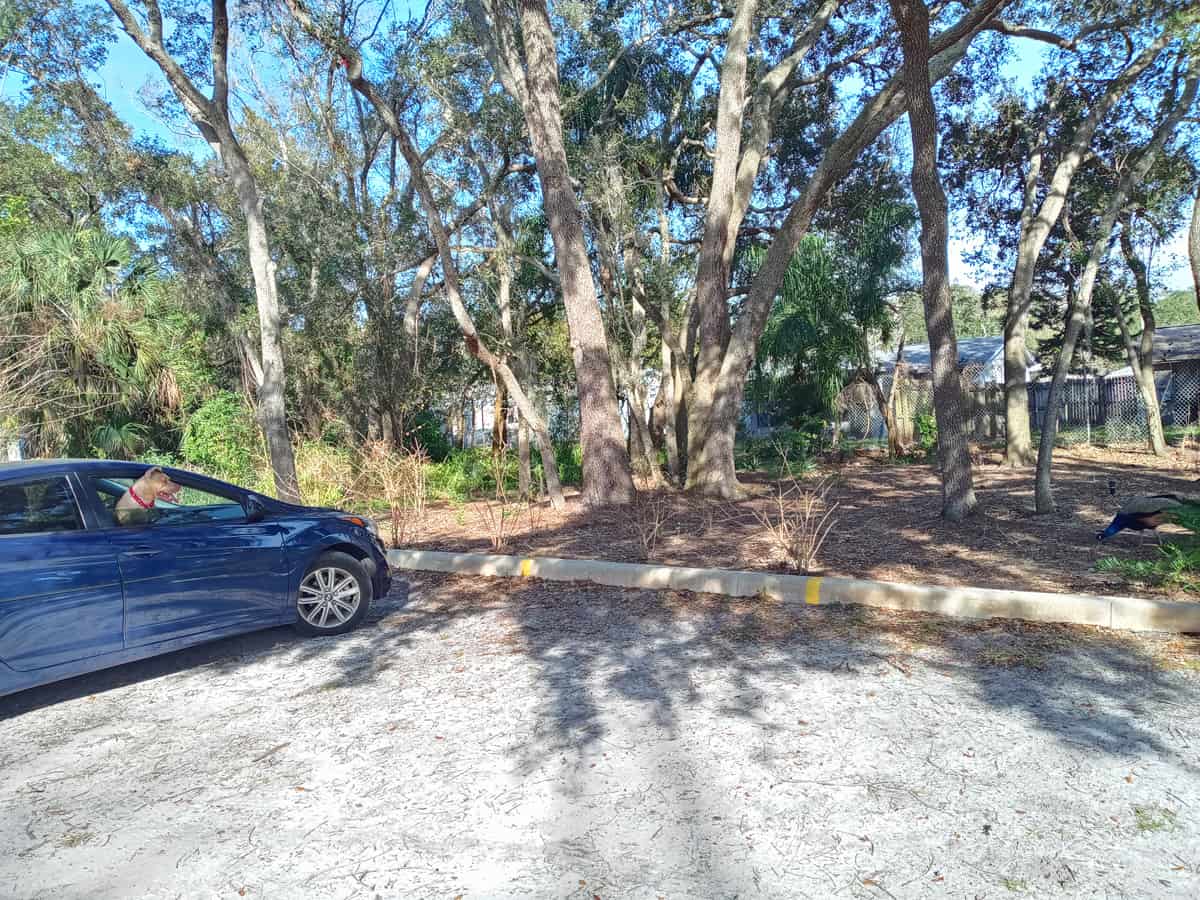 I’m hoping you are inspired by our snapshots and can visit some of the parks too. You’ll soon discover your favorites and want to return for picnics, strolling or just letting go of stress. 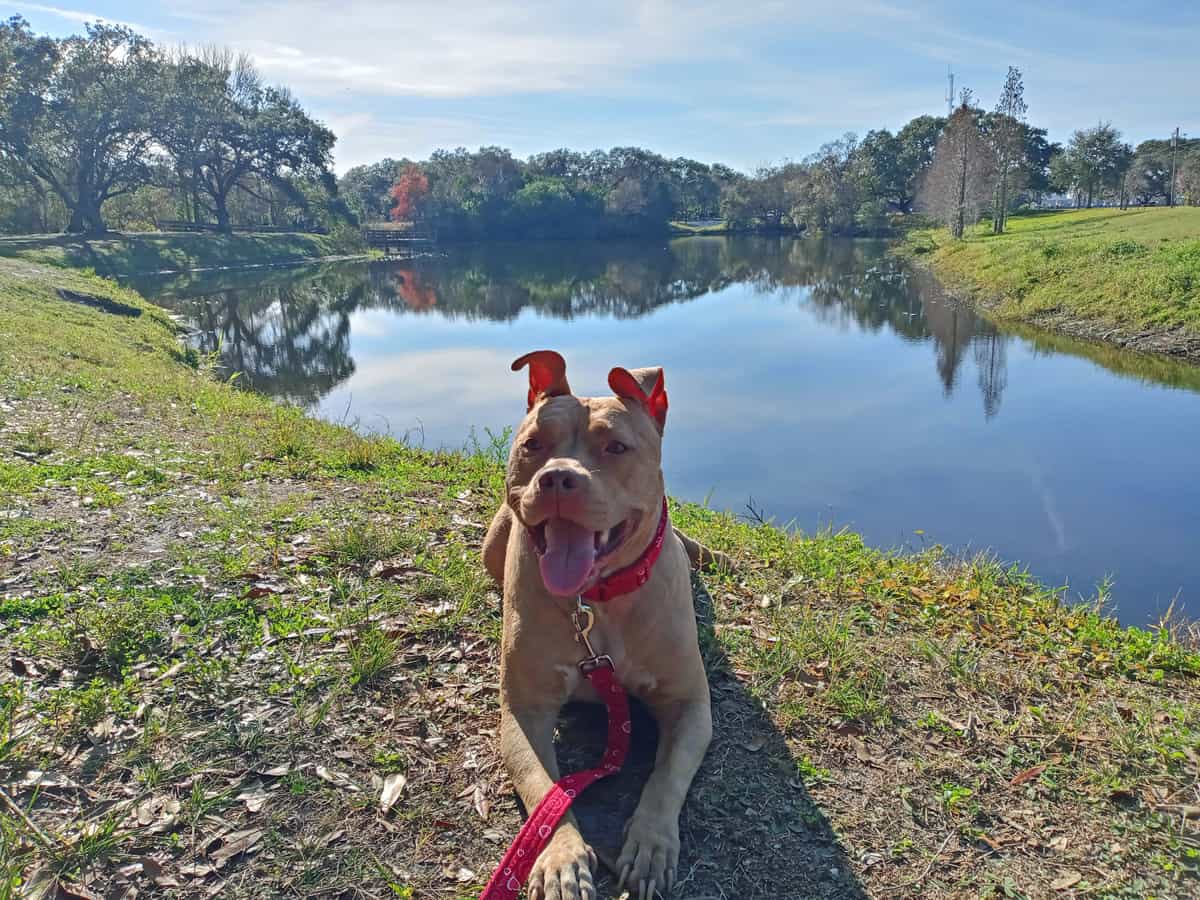 I’ve already gotten lots of exercise and have lost a significant amount of weight! I’ve also found myself happier with more energy – side benefits of getting outside and exploring. 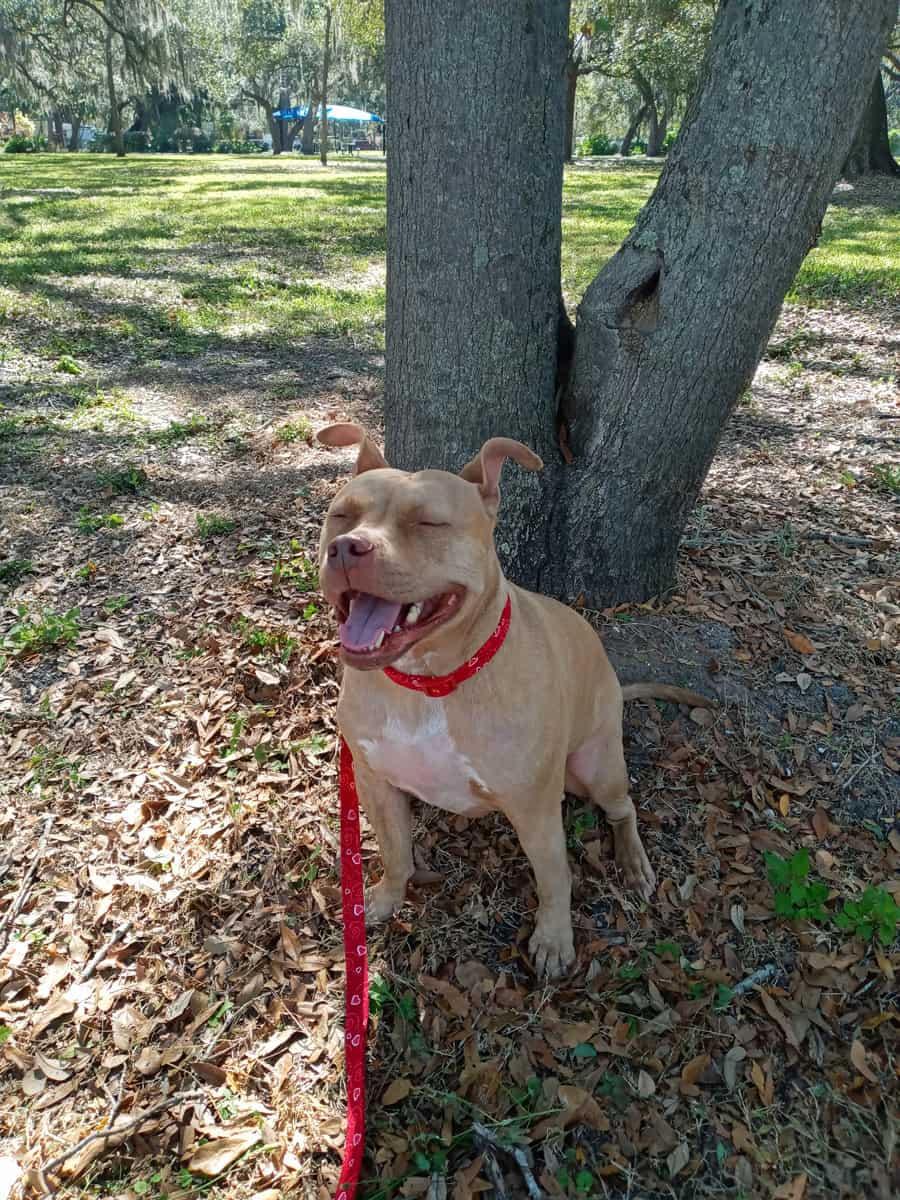 Before you go, however, make sure to check out the Clearwater Parks & Rec website at www.myclearwaterparks.com to see what amenities each location has to offer. 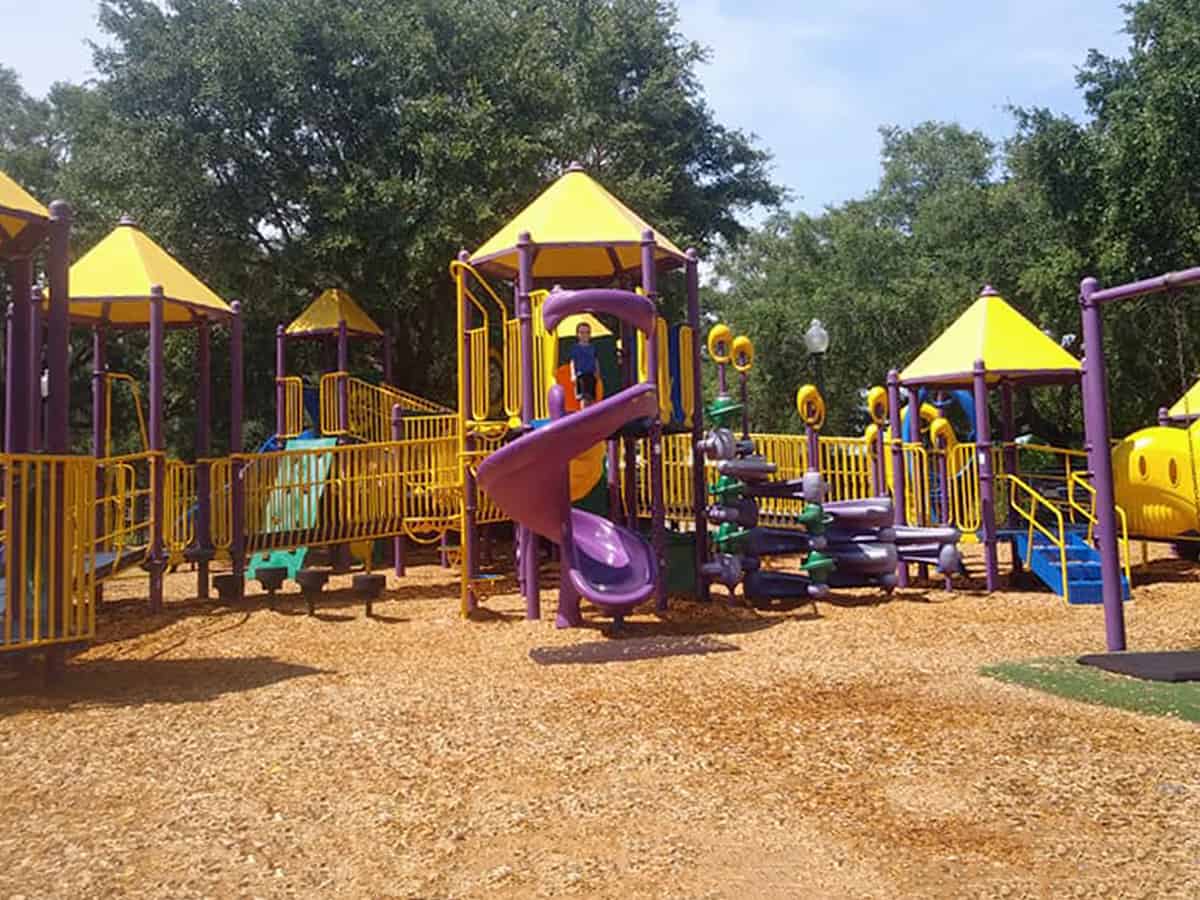 Some have restrooms and some do not – very important if you’ve just consumed three Grande cups at Starbucks. 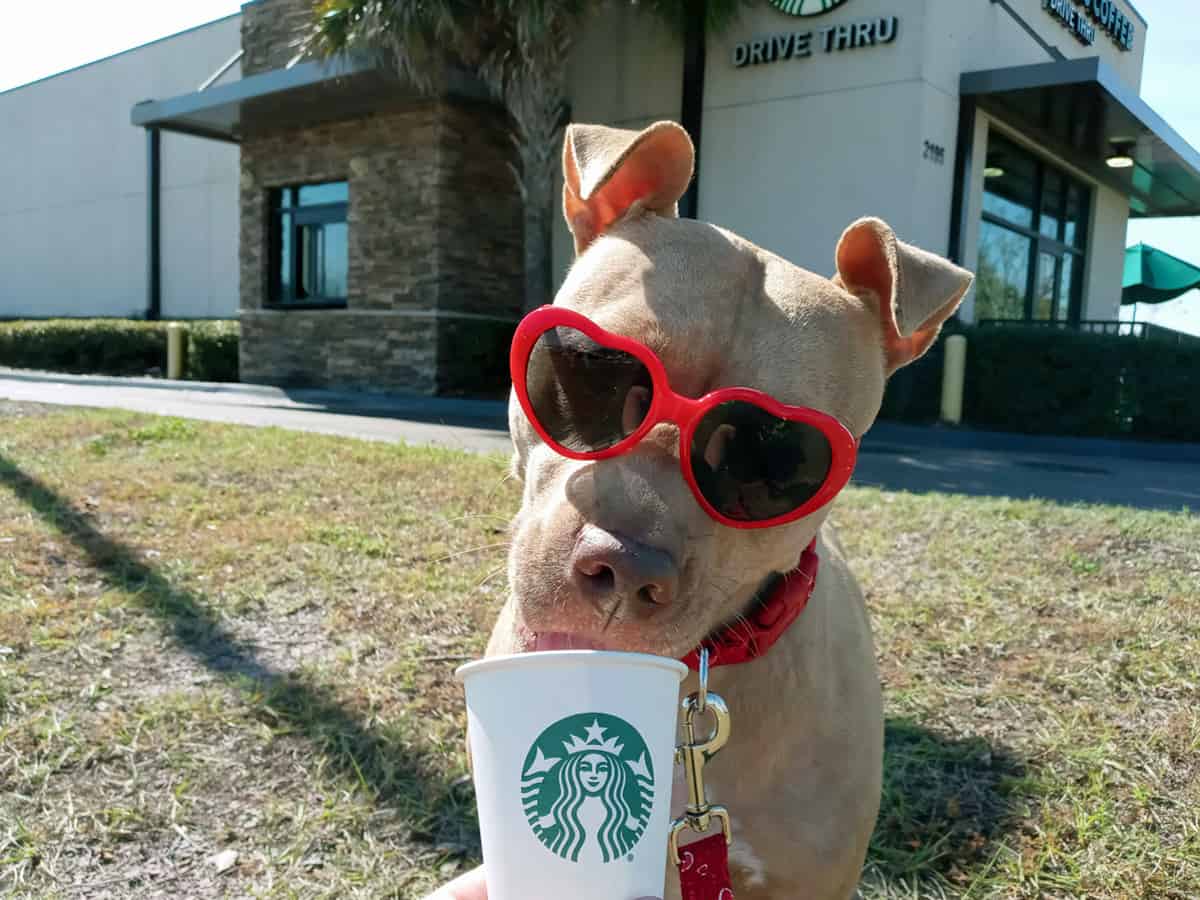 Other popular offerings include dog parks, playgrounds, trails for walking, biking and horseback riding, sports facilities, pools, shelters and the list goes on and on…! 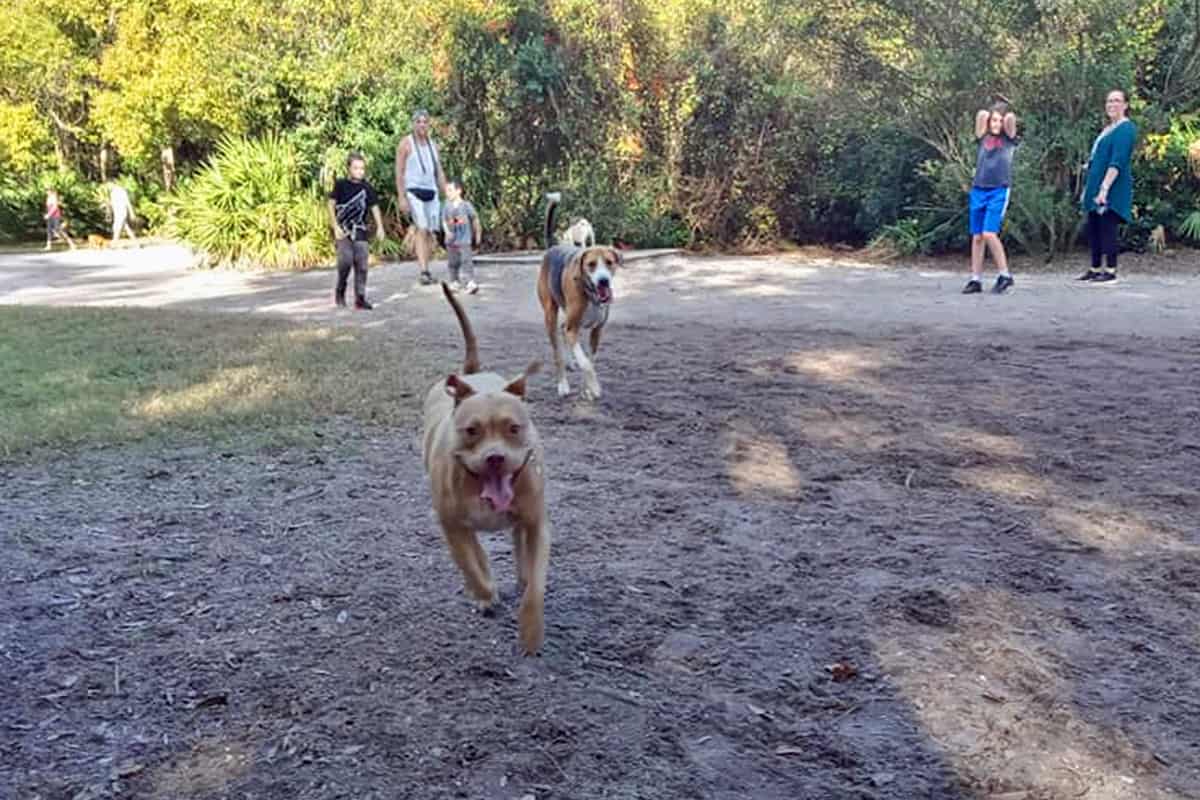 Clearwater residents (and visitors) sure do love our recreation! 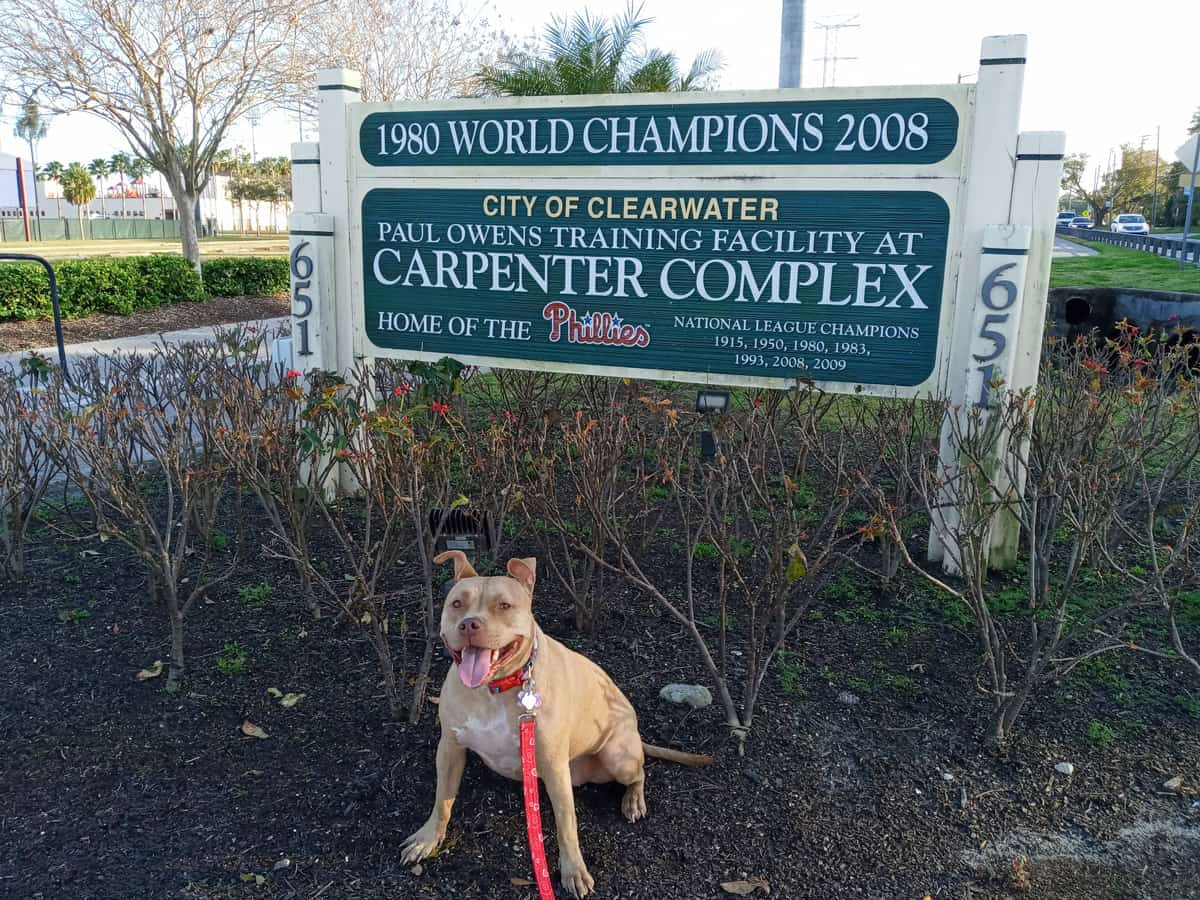 Like Amber and me, you just may discover some hidden gem you never knew about before – your new happy spot! 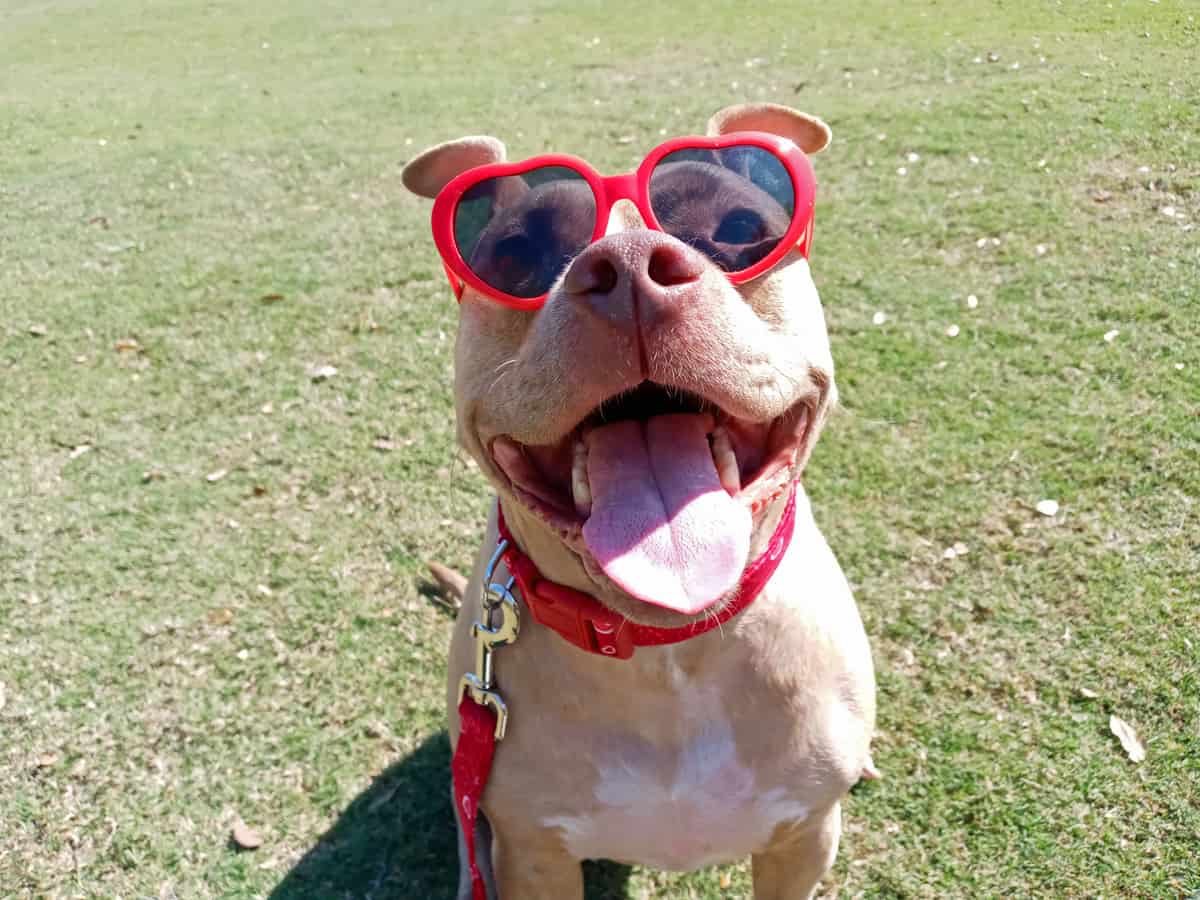