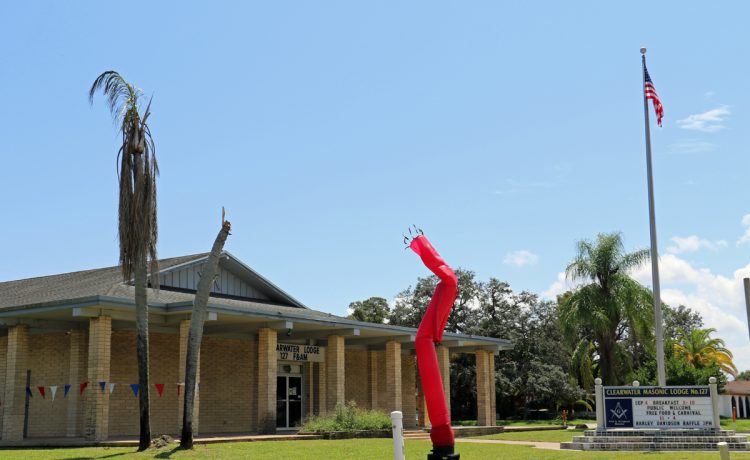 I didn’t quite know what to expect when entering a Masonic Lodge 11 years ago. After watching numerous TV documentaries about the mysterious Masons – also known as Freemasons – my curiosity boiled over. However, I was to quickly learn to my relief that rather than being a secret society attempting to orchestrate history, it was instead a fraternity of men aimed at individual development and fellowship. That our nation was molded from a sense of collective democracy that included Masons is certainly valid, including 14 U.S. presidents and 13 signers of the Declaration of Independence. Many of our nation’s leaders, sports figures and celebrities became Masons, and here is a small sampling in alphabetical order:

Well-known people aside, 99 percent of the two million Masons in America and another million worldwide are everyday people. Women can become members of Eastern Star, an associated organization, and there’s DeMolay for boys and Rainbow Girls for young ladies. The Shriners are Masons and operate hospitals for children including one in Tampa where treatment is provided regardless of the family’s ability to pay if not covered by insurance.

Masons meet periodically at Lodges and witness new members reciting memorized catechisms to advance from three levels: Entered Apprentice, Fellowcraft and Master. Ceremonies also take place based on allegories originating from King Solomon and his Temple. When in public and in any part of the world, Masons can identify each other via secret signals based on an historical reason and significance that no one else will perceive. All of these internal secrets are known only to Masons and any legitimate Mason — whether a present or past member — will not reveal them. We do not actively recruit members. One must either contact a Lodge or ask any Mason, “How can I become a Mason?” before being invited to apply.

I belong to Clearwater Lodge 127, which is a 501c(10) corporation and located at the corner of Hercules Avenue and Druid Street. It was first chartered in 1892, 23 years before the City of Clearwater was chartered. along with snow cones. while adults engaged in lawn darts, and a mini flea market allowed stuffing a bag with collectibles for only $5. A raffle took place for a Harley-Davidson motorcycle and other prizes. A public breakfast is offered at the Clearwater Lodge every other Saturday morning featuring eggs prepared to order, French toast, grits, hash browns, bacon, etc. for only $8. Our Lodge is now commencing biweekly meetings after being closed during summer. I’m a Master Mason because I like the fellowship and our noble purpose of taking good men and making them better. 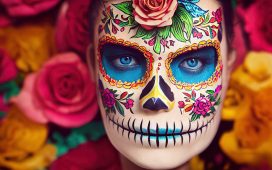 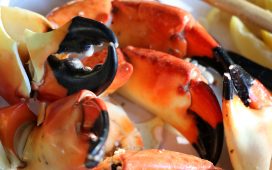 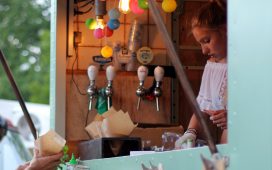 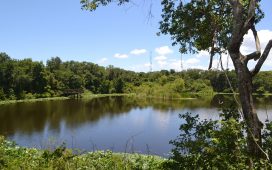