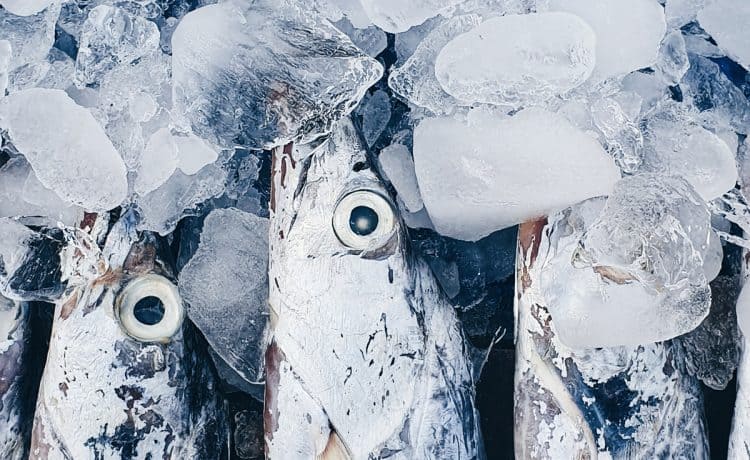 Thank your lucky stars at the number of really great seafood eateries at our beck and call in Clearwater. Let’s face it, we’ve been spoiled, and no one more so than I.

The realization of how spoiled I really am is driven home each time I travel to a new city that’s nowhere near the ocean, but blithely walk into a seafood shanty anyway and hope I’m on the cusp of a memorable dining experience.

About an hour later, however, I’m chiding myself for naively succumbing to such self-deception. Instead of experiencing yummy chowder that precedes a plate of jumbo stone crabs or morsels of lobster dipped in lemon butter, I end up wishing I’d gone to Pizza Hut instead. So all that might suggest that I’ve waved the white flag when it comes to out-of-town seafood restaurants situated copious zip codes from the nearest coastline. Nope. Being the hopeless seafood romantic that I am, I ignored a giant red flag when viewing the marquee of an Orlando seafood shanty: “Stop here for the reshest fish in town.”

Missing an “f” or not, I went ahead and parked the family car. There’s always the feint hope that a refrigerated truck or plane picked up the “resh” seafood from a dock and there it is on my plate in only an hour or two.

My wife went for stuffed shrimp, I opted for the tuna tartar, my daughter chose seafood pasta and my son ordered a steak (and had we been in a steak restaurant, he’d have undoubtedly ordered a crab cake). It became apparent the moment our waitress delivered the entrees that the “resh” seafood delivery truck must have been waylaid in a horrific traffic jam or the delivery plane was a World War I Sopwith Camel.

The shrimp were covered with so much breading they looked like corndogs. I felt sorry for the tuna, which obviously suffered from freezer burn. And the pasta? It contained a wad of spaghetti with a few ant-sized portions of seafood.

We stared at my son’s steak, all of us perceiving his superior intelligence at that point in time.

Fortunately we departed with only a credit card debit my injury. But worry not – I’ll again buckle due to my weakness for tuna tartar and pull into another land-locked seafood emporium in the not-too-distant future. I’ll ignore the misspelled marquee or the sign on the door that says “Cook Wanted” or the fact I’m four light years from any salt water.

Sigh. I’m convinced that either most people don’t care about the quality of seafood they eat or their standards remain low, because a truly great seafood house past smelling distance from saltwater is a rarity. Fortunately, that’s not a problem we face in Clearwater.

P.S. – Scrawled on a chalkboard at the entrance to a Tallahassee seafood restaurant: “Women dine at half price when accompanied by a man of equal or lesser value.” (Yes, I ate there anyway.)