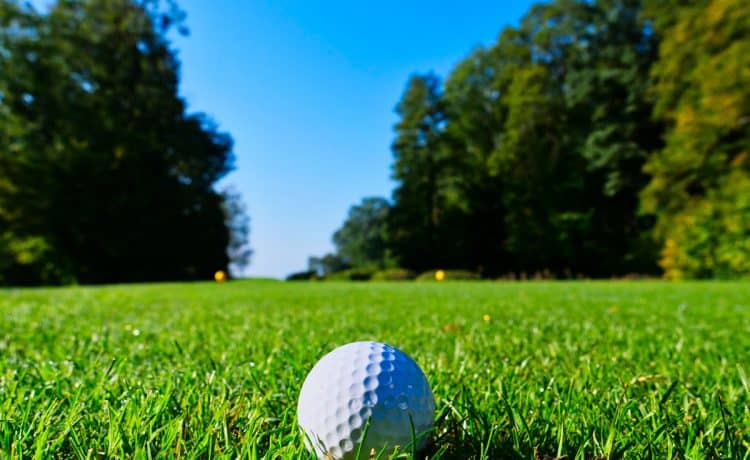 With a college education coming by way of a golf scholarship, I eschewed a career as a wealthy touring pro and instead became a starving writer. Be that as it may, I’ve always made an effort to watch the greats of the game when PGA Tour events are held nearby. That used to be the Doral Open in Miami, but nowadays the Valspar Championship at Innisbrook in Palm Harbor.

As a spectator and also as a player for several decades, two incidents stand out. The first occurred in the early 1970s as the legendary Sam Snead strode to the tee box at the 12th hole of Doral and by coincidence stood next to me while waiting his turn to drive.

Snead’s eyes met mine and,knowing his long friendship with baseball great Ted Williams and their mutual love of fishing, I wistfully asked if they’d wetted a line together recently. Snead winced, his eyes narrowing and head shaking side to side. “I can’t make a %$#?&!X putt today and you want to talk about Ted Williams?”

Mortified, I said nothing. Snead hit his drive and walked off down the fairway, and I figured that was that. But about an hour later, I stood at the 16thtee as Snead’s group walked up.He scanned the gallery and after his eyes stopped on me he strode over.

“Listen here, kid,” he snarled. “Would you go to a ball park and in the middle of the game when Ted Williams just struck out three times ask him if he’s fished with Sam Snead lately?”

“Um, probably not,” I stammered. That something this trivial was still eating at him totally amazed me.

“Good,” he snapped. “Then keep your little mouth shut about Williams or anyone else while I’m out here hacking my way around the course.” With that, Snead did a 180 and walked away while muttering an unflattering reference to my maternal heritage.

The second memorable incident took place when I became the brunt of a bit of drunken sass by the great comedian Jackie Gleason. After being awarded a golf scholarship to the University of Miami, I was given the honor of playing with Gleason preceding that year’s Doral Open (which was sponsored back then by the now-defunct Eastern Airlines).

Doral sported water hazards off nearly every tee and around nearly every green. By the 17th hole, Gleason had gone through a bottle of scotch and a bottle of rum and all but one golf ball remaining in his bag.

The portly comedian was so stewed he could barely walk from his cart to the formidable 18th tee. He finally addressed the ball, his gaze focused a little too much on a lake that ran along the entire left side of the fairway.

Gleason, who had a penchant for slicing the ball, over-compensated. His duck-hook curved left in an ugly arc until disappearing into liquid oblivion.

Embarrassed, Gleason quickly glanced toward me, perhaps hoping I hadn’t noticed the errant shot so as to deny any links demon the pleasure of witnessing his agony.

I couldn’t hold it back. I laughed. Loudly. Steaming, his Irish fury flamed to the surface. Gleason plopped into his golf cart containing his clubs and a large cooler stuffed with ice and no doubt additional bottles of spirits. He pushed the pedal to the floor and the cart sped into the lake.

Gleason remained in the cart as it sank, as if going down with the ship.

“Jackie,” I screamed. Wading into the lake up to my waist, I pulled the inebriated Gleason from the cart and pushed his large frame toward dry land as if saving a whale.

I put him into my cart and sped to the clubhouse, where the still drunk Gleason was helped to the resort’s makeshift clinic.

During the pro-am for the Doral Open a week later, I said hello to Gleason. He took me aside and whispered, “You better keep your mouth shut about that or I WILL kill you.” He smiled and winked.

The third incident involved my comeuppance years ago during the annual PGA Tour championship at Innisbrook. I believe the event was sponsored at that time by Transitions sunglasses.

It was a hot, sweaty day and I noticed Swedish pro Jesper Parnevik walking off the 18th green with an uncharacteristic frown. In an effort to cheer him up a bit, I moseyed over and said in a commiserating tone, “Hey, you don’t look so good.”

Parnevik glanced at me and replied, “Neither do you.”

I should have listened to Snead and Gleason and kept my little mouth shut. 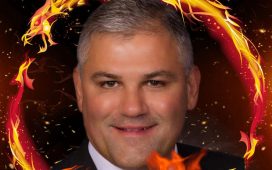 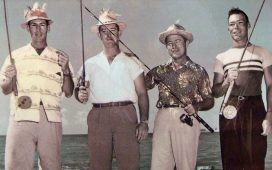 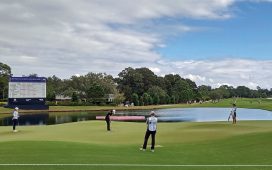 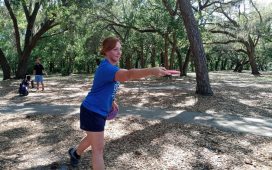