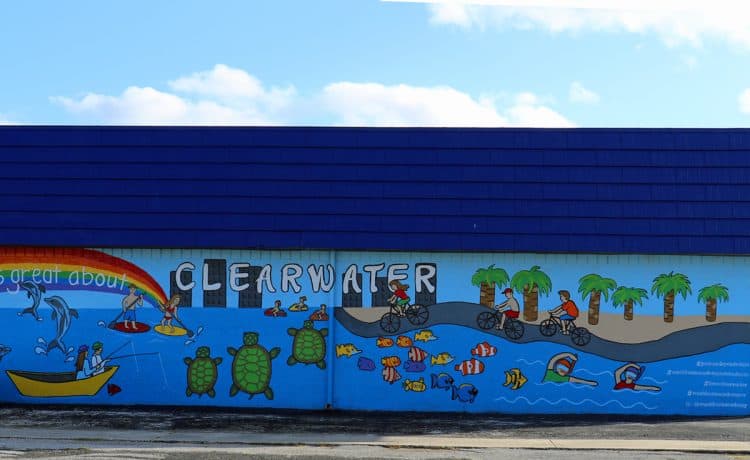 Why should you get a mural for your business?

Murals have been around as long as there have been people.

From the cave paintings in southern France to the street art murals of today, homosapiens have left their marks in many places around the world. And because of these earliest etchings and paintings, we can see through a window into the lives of our predecessors.

Murals depict activities, scenery and traditions of the eras in which they were created, giving us an inside look into the diversity of our cultures during different periods.

Over time, murals have covered the interiors and exteriors of palaces, temples, tombs, museums, libraries, churches and houses of wealthy individuals. More recently, murals have spread onto streets and storefronts, painting a picture of our society and its stories, values and dreams. But back to the initial question. Why should you consider getting a mural for your business? It advertises your enterprise, but not in a garish billboard way. It beautifies the city with color. It brings a smile to peoples’ faces. Now that you’ve seen the fantastic murals that Clearwater has to offer, you may be wondering how you can get a mural of your own. First, check with the City of Clearwater’s Placemaking Playbook. Subsequent articles will focus on some of the other ways of beautifying your neighborhood, such as sidewalk rain art, signal box art, the storm drain mural program, little free libraries, dumpster art and sidewalk poetry, but for now we’re talking about murals. On Clearwater’s mural page, you can find step-by-step instructions on how to get your very own mural. The steps include finding a location, forming a project team, getting permission, finding funding, finding an artist, drafting a design, deciding whether to purchase insurance, painting the mural, sharing your success and maintaining the mural. Muralists mentioned in the Colorful Clearwater’s mural series include:

Matt McAllister – painter of the Welcome to Clearwater mural

Michelle Sawyer and Tony Krol at Illsol, husband and wife team who painted the turtle mural titled One Hundred Years Before by J. Cole alongside the Pinellas Trail.

Camilo Núñez and Florencia Durán of Uruguay at Colectivo Licuado who painted Comunidad – a celebration of cultural diversity and empowered women.

Nearby cities also have talented muralists, such as Dunedin’s well-known local artist Steven Spathelf – who recently painted his 800th orange…

and dog muralist Anna Hamilton Fields – who painted the infamous Dogedin dog mural with portraits of dogs and other pets. For more information or questions about obtaining your own mural, contact the City of Clearwater’s Neighborhoods Coordinator Juliahna Green at juliahna.green@myclearwater.com or call (727) 562-4559.

Be sure to check out the other parts of the Colorful Clearwater mural series: