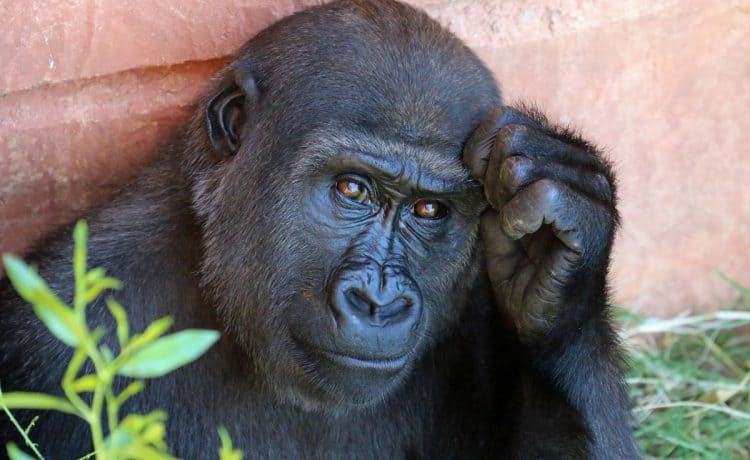 On Friday, October 15th, the centennial anniversary banquet of the Florida League Of Philosophers will be held in Clearwater. What began in 1919 as a gathering of over 100 of The Sunshine State’s brightest minds has declined to less than a dozen, the result of increased brain temperatures attributed to global warming.

“Speaking of global warming, former Senator, presidential candidate and now billionaire Al Gore was our speaker last year,” said Rene Day Cart, CEO of FLOP. “However, because we applaud speakers with only one hand clapping, he decided not to return.”

Originally, membership was screened by asking applicants if they knew the difference between Confucius and Conjunctivitis. However, with the blurring of such a comparison in recent years, FLOP has elected to become more broad-based.

“We’re now encouraging applications from people who can count their nose holes and come up with the same number twice,” said Heiress Tottle, membership chair.

The site of the centennial banquet will be held at the third row, seats 2-24 at the Clearwater Bus Terminal, according to Terminal Manager Connie Fewshus. After-dinner entertainment will be provided by Mack E. Avally, who will sing his hit song “Kant Buy Me Love” accompanied by flutist Boo Duh and the Vole Tear Volunteer Choir.

Attendees will be encouraged to provide philosophical quotes. Here’s a sampling of last year’s winning entries:

To qualify as a member of FLOP, arrive at the centennial banquet with your checkbook and be ready to debate this question: “If I live life like there’s tomorrow, what will I do tomorrow?”

The Lighter Side of Marinas