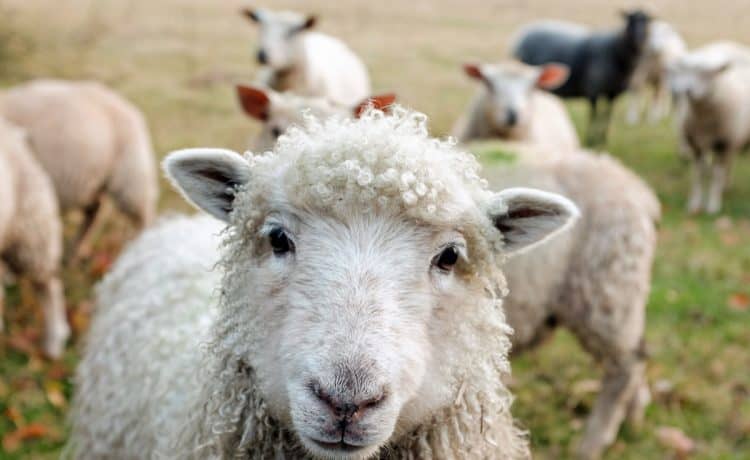 In March I celebrate two notable occurrences: my birthday and St. Patrick’s Day. To make both occasions truly special, a few years ago I visited The Emerald Isle to learn more about my ancestry.

Unfortunately, the trip became mired in difficulty right off the bat. I’d reserved an automatic-transmission car in Dublin but all that remained on the rental agency’s lot was a stick-shift roadster. You can imagine the angst of a Yank traversing a foreign country where cars drive on the left side of the road and the steering wheel is on the car’s right side. As if that wasn’t enough, I had to shift with the left hand rather than the right and drive on roads so narrow a strip of dental floss would barely fit between oncoming traffic.

To make matters worse, somewhere around Galway I made a wrong turn and became hopelessly lost in a maze of sheep fields. With any hope for the presence of identifying road signage a silly notion, I could only muse that somewhere sat a GoogleMaps employee laughing hysterically as I tried to make head or tails of the route printout. With nerves coiled like a Slinky and muttering unrefined expletives, I finally located a navigable highway absent road apples that led back to civilization. I chalked up the lack of any accidents or pedestrian fatalities to the luck of the Irish.

Speaking of the Irish, I found them to be extremely amiable. Whenever I flashed a passport proving the Kelly surname, it immediately provoked huge smiles that brought out the character wrinkles on those ruddy Irish faces. Interestingly, the most inquisitive comments I received about America weren’t political but instead questions about any relationships to famous or infamous Kelly’s. Was I related to Machine Gun Kelly, Grace Kelly, Gene Kelly, Jim Kelly or even R. Kelly? While embroidering the truth might have hatched a juicier story, I confessed to no such celebrity connections. Perhaps that candidness prompted a good many free rounds of Guinness from my Irish comrades in remote pubs throughout the country.

In one such tavern in Tipperary, bartender William O’Grady knew I was a tourist. He leaned over and said in his Irish brogue, “If you promise not to say, ‘it’s a long way to Tipperary,’ I’ll give you the first pint for free.” With local residents obviously weary of constantly hearing that phrase, I nodded at O’Grady while giving silent thanks that he said that before I blurted it out.

I only wish I’d been as discreet a week later in a boisterous Dublin pub. The place was festooned with cutouts of leprechauns and green shamrocks; the perennial daily menu item was corned beef and cabbage. The band banged out Celtic music and the good vibes and one-too-may pints had my fingers tapping and shoes shuffling. At one point an older dude in a back corner – obviously under the influence of more than prune juice – became overly animated and loud (I hope I didn’t bother anyone).

Not surprisingly, nowadays Ireland mainly celebrates St. Patrick’s Day as a tourist draw rather than as a tribute to their most famous patron saint. A Dublin parade I attended seemed to draw mostly tourists, and the pubs I visited overflowed with green beer chuggers whose accents were decidedly American or European. But most Irishmen and women I met seemed to genuinely like Americans. They knew how important their heritage meant to the U.S. both past and present, and felt a kinship with another former colony of England.

However, this St. Patrick’s Day I’ll in Clearwater rather than Ireland to honor my former homeland and to celebrate yet another birthday. So, if you see an Irish-looking fellow wearing a tweed flat cap, a plaid scarf and a green shirt that says “Erin Go Bragh,” show me your Irish spirit and buy me a green beer.