The Lighter Side of Marinas 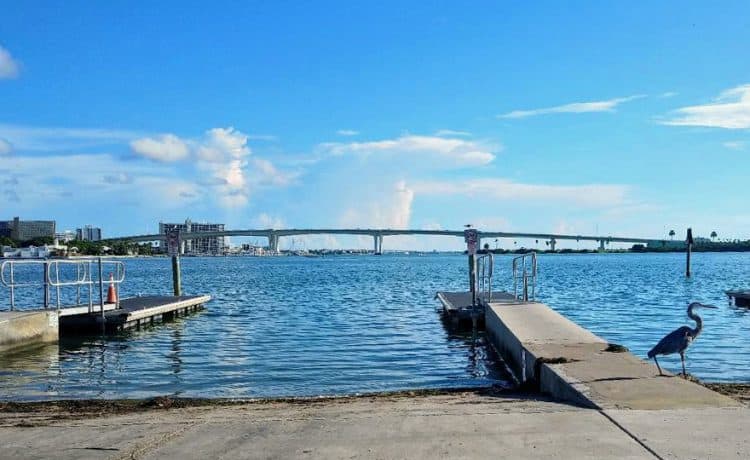 Clearwater’s marinas resemble a beehive throughout the year, particularly the boat ramps. But some busy ramps make the conclusion of a gorgeous day on the water a challenge to one’s patience.

Case in point: After launching our boat at a marina on a lovely recent morning, off my friends and I went for a splendid day of fishing. At day’s end, we joined the crowded stampede of boats back at the ramp. Gone was the smell of fresh sea air, replaced by burning rubber. The sound of chirping gulls gave way to the din of groaning pulleys. Smiling faces and friendly chitchat morphed into menacing scowls.

I could only wonder if some of the chaotic battle scenes from Saving Private Ryan were filmed here.

Our turn finally came to tie-up at the dock, and I bounded out of the boat to fetch the car and trailer. As I started to back down the ramp, a large lady hovered menacingly in front of the open spot in order to reserve it for a boat behind us at the dock.

A seemingly immovable object, she blocked the sun like an eclipse and grunted frighteningly. I obediently waved the boat behind us to move ahead, figuring the potential of bodily injury didn’t merit another five-minute wait.

The delay turned out to be a blessing in disguise, for we quickly became audience to a comedic tragedy. A Forrest Gump lookalike backed a float-on trailer only a few feet into the water and moments later got out of his car, boarded the boat and attempted to gun his 25-footer all the way up the trailer. However, the boat stopped half way.

Since the boat didn’t “float on” fully onto the trailer, Forrest hopped out of the boat and started cranking double-fisted on the trailer winch. In case you’re unfamiliar with boat trailers, a hook from a winch attaches to a bow eye via nylon webbing or steel cable so the boat can be fully pulled up tight.

Unfortunately, Forrest couldn’t budge the heavy vessel with the winch, so he returned to the car and backed the trailer again. After doing so, he re-boarded the boat and pushed down hard on the throttle. By now everyone in the marina stopped what he or she was doing to gaze wide-eyed at this hopeless debacle.

Forrest still only managed to get the bow eye about a foot shy of the hitch. Figuring that was close enough, he jumped into the car and hit the gas. With the tires spinning and smoking and the prop still rooster-tailing water, the hitch ball disconnected from the trailer.

Becoming reminiscent of a Three Stooges movie by the minute, Forrest jacked up the trailer tongue, but when again backing down to line up the hitch over the ball, the jack collapsed and the trailer slid down the ramp. Nyuk, nyuk, nyuk.

It was about this time that someone capable of talking while laughing offered assistance, and mercifully Forrest finally departed to a chorus of applause and whoops from the crowd.

Ogling any busy public boat ramp — at once humorous and horrifying — is going to lay bare how one’s patience is tested. But any such delays and mishaps aren’t going to deter boaters from filling the marinas in our lovely city because a day on the water around Clearwater is simply worth it. 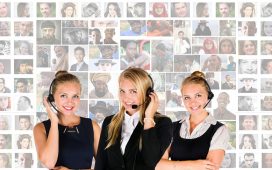 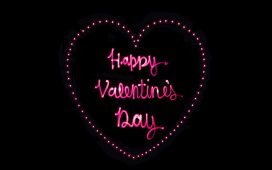 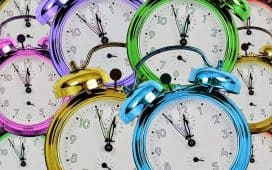 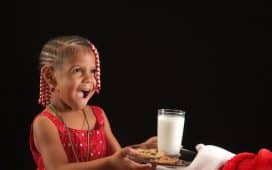 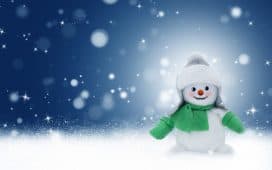