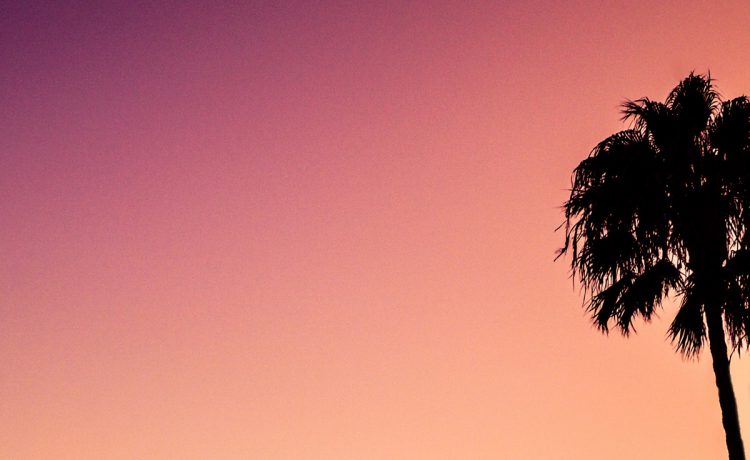 Have you ever looked at a towering oak tree and wondered how old it is? Have you ever admired a sunset or sunrise framed by palm trees? Have you ever marveled at tree canopies in a forest swarming with a riot of birds or squirrels or monkeys? Of course you have, and same with me. You don’t have to be a tree hugger to note the glory of elms, oaks, cedars, firs, pines, spruce and myriad other types. Besides shade, you know what essentials trees provide, but at the risk of insulting your intelligence I’ll list some of them anyway: oxygen, medicine, shelter and habitat for wildlife. Since I’m being Mr. Obvious today, we use wood for homes, buildings, warmth and cooking. Some trees even provide food.

But enough about the practical aspects of trees. Let’s talk aesthetics. Things of beauty. No, I’m not describing myself. I’m referring to trees that add a scenic benefit to any section of land or swamp. For example, when I walk my dog every day, we pass a cavalcade of oaks trees in various stages of growth, but the most magnificent is the one in front of a home on Otten Street. That street is just off Kings Highway in the northern part of Clearwater. No matter how many times I view that tree, I pause to marvel at its prodigious width, the splendor of its massive branches and the broad canopy they envelope. One can only wonder how old that oak tree is. My guess is 300 years or more – before the Declaration of Independence; before the uniting of the 13 original colonies; heck, even before most of our nation’s forefathers were born. It’s been there through wars, famines and hurricanes. It’s been home to thousands and thousands of birds, squirrels, possums and raccoons. It’s probably been climbed by a good number of people, starting with Indians over a century ago. If I owned that house, I’d never sell it just because of that tree. Its sister oak in the adjacent yard is also huge though not quite as prodigious.

Old timers in Clearwater will remember the Kapok Tree Inn restaurant on McMullen Booth Road. Open from 1958 to 1991 with 12 dining rooms, it was one of the top restaurants in the nation. The landscape featured tiled plazas with Romanesque fountains and statues, gigantic chandeliers and exotic plants. You would choose your entrée and pay before entering. The food tasted good, but the star of the show entailed a jaw-dropping kapok tree – the centerpiece of the restaurant. Planted just after the Civil War, over a century later the tree became a mesmerizing magnet to locals and tourists. I’d love to have a dollar for every picture taken of it. I’d still make out okay if I received a quarter for each pic.

Another eye-popper is located on the north side of Gulf to Bay Boulevard between Perkins and the Mellow Mushroom. There’s even a commemorative marker and a park bench for viewing. It’s for the non-native camphor tree, which originated in China. It’s big and beautiful, again not a self-description. This time of year, it’s particularly agreeable for viewing because each spring this tree frequently displays shimmering green foliage and clusters of white flowers. Its many uses include medicinal purposes. Not that the following should be on your mind while enjoying a peek of this cool tree, but do you remember Campho-Phenique, that awful-smelling stuff still in use for skin irritations, bug bites and the like? Part of the ingredients come from the Camphor tree. But back to things of beauty (other than myself). A shout-out to trees is actually a trade show scheduled June 15-17 at the Sheraton Key Sand Resort. “Trees Florida 2020” features national speakers, the latest in tree research and a general swapping of info among attendees about all things tree-ish. There’s even a silent auction, although I can’t quite fathom what the items will be. Whether the show will be held in view of the pandemic is questionable, but its very existence suggests that a lot of people consider trees to be a serious topic.

I like the off-beat use of trees. As a 12-year-old, I built a treehouse once behind our apartment complex at Ramstein AFB in Germany. Some jerk in an adjacent complex insisted it come down because of safety concerns. I was hoping my dad would kick his butt, but (ever seen two “buts” in a row?) being outranked by the complainant, dad relented and down it went.

And who doesn’t like hammocks, the kind you lazily swing in? Well for one, I don’t like them anymore. I once flopped into a hammock and my derriere (what’s going on here, do I have a butt complex?) hit the ground quite forcefully. And no, I’m not that fat.

Climbing trees is cool too. Unfortunately, I have a bad memory in that department. In high school, I shimmied up a tree across the street from a girlfriend’s domicile and I patiently waited until her parents departed. But before I could reach the ground from the branch on which I’d been sitting, another car pulls into her driveaway. Out pops the captain of the football team. I watched as he knocked on the door, and who I thought was my girlfriend let him in. That’s the last tree I’ve ever climbed.

Painful memories involving trees notwithstanding, I’ve never lost my high regard (pardon the pun) for tremendous trees. Some trees have become national attractions like California’s Redwood National Park and Arizona’s Petrified Forest National Park. Then again, being in just about any ol’ forest soothes my spirit; gazing at them never gets old. A recent candidate for mayor of Clearwater suggested the planting of a million trees in our city. I’m not sure if that’s feasible, but at least another 100 thou would be pretty cool.

Do you have a favorite Clearwater tree? I’d like to know about it.