What to Do While Stuck At Home 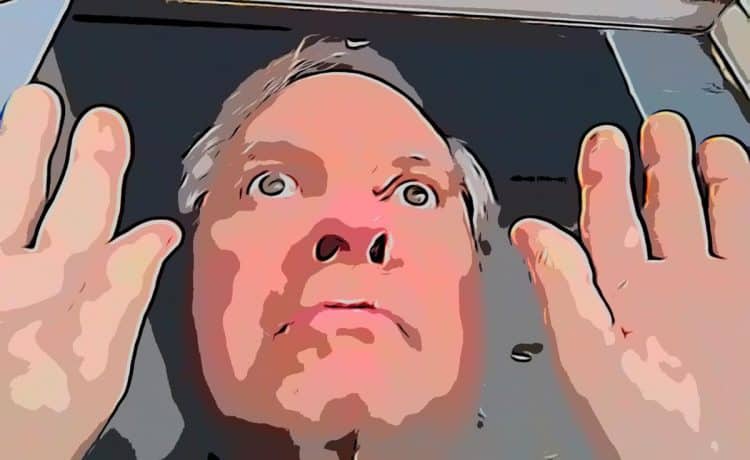 If you’re not exempt from working during this dreadful pandemic, the only sensible thing for all of us to do is follow the guidelines. That includes being relegated to the confines of our homes or apartments all day and night. I’ve therefore taken to (considering) the following:

Read More. Okay, I’ll admit something that you’re probably just as guilty of: I haven’t read most of the books on my bookshelves (especially the ones I get for Christmas or my birthday). I might start reading them except titles like “The World of Debentures” and “Hair in New Places.” Video Games. A four-year-old can probably beat me at any video game, simply because I’ve never gotten into them. What’s stopping me is pure economics: I don’t feel like shelling out $500 right now for a PlayStation 5. Board Games. True, I used to play Monopoly, Risk, Parcheesi and Snakes & Ladders with the best of ‘em. But you really need more than two people to make it interesting. And so, the game boxes will just have to continue collecting dust in the garage. Chess. I love chess and used to study the games of past masters such as Fisher, Kasparov, Capablanca, Tal and others. I was too good to compete against friends and family (none of whom, I hope, are reading this). So, I once bought a computer game with seven skill levels. I could beat the contraption up to level four, but after that I was left grinding my teeth and uttering some very colorful expletives.

Internet. With more time on my hands, I’ll start weeding out the loudmouths and negative posters on Facebook. We all know who they are! Learn to Play Guitar. I’ve always wanted to do this. I even bought one and took lessons, and then lost interest. I’d probably do the same thing again.

Learn to Cook. I would, if we had a stove I hadn’t ruined by placing a turkey in the oven with the plastic wrapping still on it. And three of the four burners don’t work. Those are my excuses, anyway.

Gardening. I would sooner sit naked on a red ant nest than spend time planting, watering, weeding, spraying, preening and all those other activities I classify as work. Reviewing TV Shows of the Past. I’ve taken to watching episodes of Have Gun – Will Travel, Bat Masterson, The Lone Ranger, Wagon Train and such. I’d forgotten how darn good they were. On the other hand, some of the old comedy shows don’t seem that funny now (exceptions: Laugh In, Hee Haw and the Honeymooners).

Teach your dog new tricks. This whole situation is bewildering to Amber, our sweet and loving pit bull, who doesn’t quite understand why her humans are suddenly clip-clopping around the house 24/7. I’d like to teach her how to mow the lawn and pull weeds, but I’ll settle for “roll over.” Belly Busting. Let’s face it, it’s hard not to grab some favorite munchies when venturing out to get groceries. Speaking of which, we are not hoarding supplies, but our stack of toilet paper is almost as tall as I am.

Romance. Last but not least, I pledge to give more hugs, kisses and … you know … to my significant other.